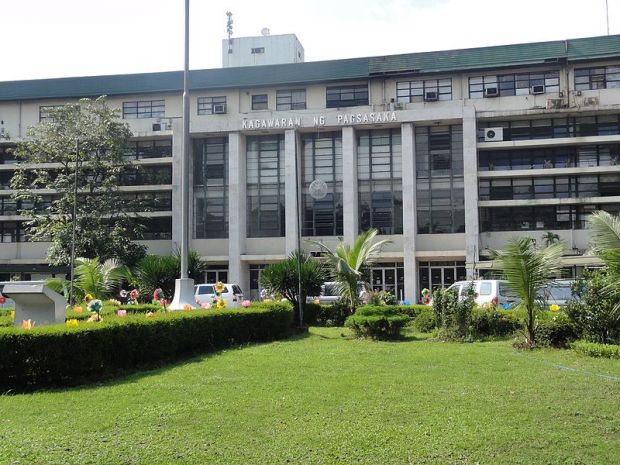 Photo: DA
The Department of Agriculture of the Republic of the Philippines is located in Quezon City.
Related Topics:

fleischwirtschaft.com — THE PHILIPPINES, Quezon City. The Philippine government has temporarily banned imports of poultry meat and poultry products from Saudi Arabia and some parts of the Netherlands and Russia.
Facebook
Twitter

The Department of Agriculture of the Republic of the Philippines issued the ban after these countries reported outbreaks of highly pathogenic avian influenza (HPAI) virus in some of their poultry farms in the past two months to the World Organisation for Animal Health (OIE).

The Philippine government has suspended the processing, evaluation of the application and issuance of sanitary and phytosanitary import clearance of domestic and wild birds and poultry products from the affected areas in these three countries.