The Australia-Indonesia partnership moves for...

by Editor fleischwirtschaft.com
Thursday, May 01, 2014 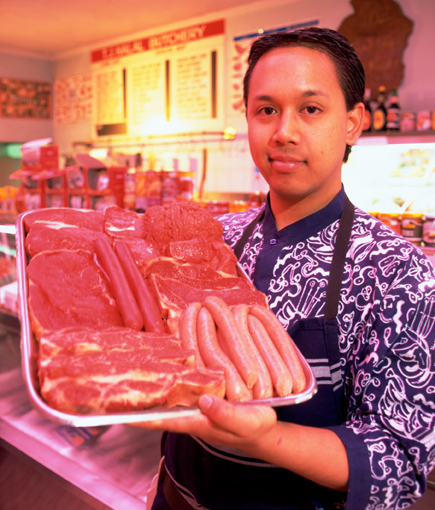 The first Australia-Indonesia meeting designed to ensure a sustainable future for both countries' red meat and cattle sectors has been hailed a success by federal Agriculture Minister Barnaby Joyce.

The meeting of the inaugural Indonesia-Australia Partnership on Food Security in the Red Meat and Cattle Sector was held in Jakarta on 17 April. A delegation of eight Australian trade and industry representatives met with eleven Indonesian counterparts.

At the meeting, both parties decided on a number of early harvest programs to be funded through the assistance package, including:
The group agreed to provide a report to the next meeting covering priority areas for action the Partnership should address on commercial opportunities in the red meat and cattle sectors of both Indonesia and Australia, detailing what industry can do by itself and where governments can assist.

They also agreed to a process to select several other investment related projects covering the supply chain for consideration at the second meeting, tentatively scheduled to take place in Australia in August 2014.

Late last year Prime Minister Tony Abbott said the two countries "can work together - but it will take some effort", referring to the loss of industry confidence after the live export ban of June 2011.
Source: Australian Government Department of Agriculture