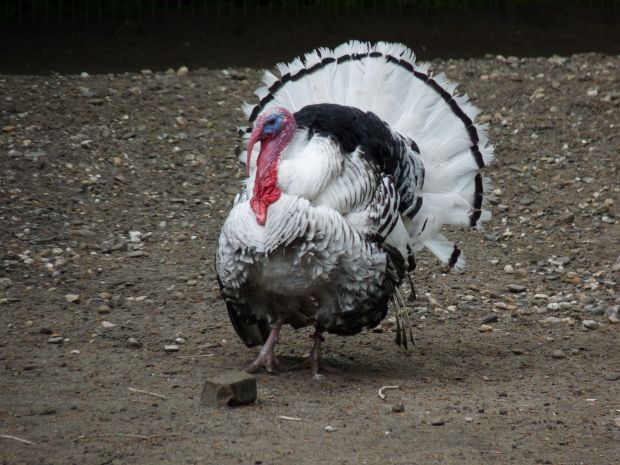 AUSTRALIA, Sydney. Americans are expected to spend over $1 bn. on turkeys for this Thanksgiving on 24 November, according to new research by personal finance comparison website finder.com.


That’s before any of the trimmings and beverages they’ll also consume. And being the month before the biggest holiday season of the year, November is one of the most expensive months for credit cardholders. In fact, Americans’ combined credit card debt hit $733 bn. in the last quarter of 2015 – an increase of $19 bn. from the previous quarter. An even bigger month of credit card spending is expected this year.

The week of Thanksgiving is one of the highest-selling weeks for all food and beverage categories combined in the U.S., second only to the week of Christmas, according to Nielsen’s Advanced Fresh Perspective data. The National Turkey Federation estimates 45 mill. turkeys are consumed on Thanksgiving Day alone, with 85% of Americans partaking in the meal – that’s over 276 mill. Americans dining on the festive poultry.

finder.com projects that the cost of a 16 pound turkey will be $23.44 this month, based on the past four years of data from the American Farm Bureau Federation. While stores typically reduce turkey prices in the lead up to Thanksgiving to drive traffic through their doors, finder.com advises shoppers to start planning now so they know how much they can comfortably spend without going into credit card debt they can’t afford.

• 77% of whole turkeys sold throughout the year are sold during the month of November and nearly 400 mill. pounds of turkey are sold in November, according to Nielsen.

• The White House tradition of “pardoning” a turkey has been traced to President Lincoln in 1863.

• Minnesota produces the most Turkey of all the states.

• Turkey is healthier than any other protein source, according to the National Turkey Federation. A three-ounce serving of cooked skinless turkey has fewer calories from fat, zero saturated fat and 8% more protein than chicken.