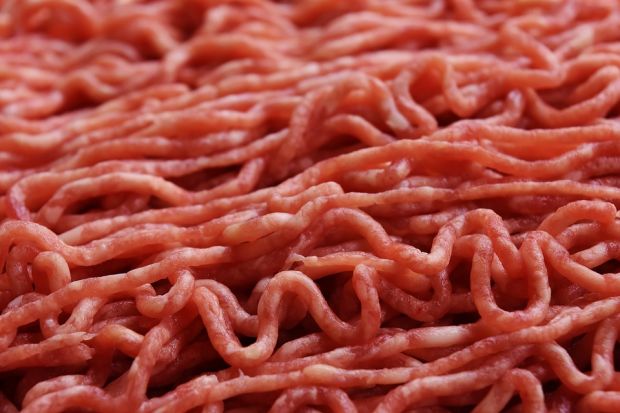 UNITED KINGDOM, London. Out of 665 results from England, Wales and Northern Ireland collected by the Food Standards Agency, 145 were partly or wholly made up of unspecified meat. The FSA said the levels were consistent with "deliberate inclusion" - but added testing had targeted those businesses suspected of "compliance issues".

Some samples contained DNA from as many as four different animals, while others contained no trace of the meat that appeared on the product's label. Meat labelled as lamb was most likely to contain traces of other animals' DNA, followed by beef and goat. Cow DNA was the most commonly-found contaminant, followed by pig, chicken, sheep and turkey. The most commonly mis-labelled product was mince meat, while sausages, kebabs and restaurant curries also featured prominently. Other products in the dataset include ready meals such as spaghetti bolognese and curries, pizzas and a portion of ostrich meat, which contained only beef.

An FSA spokesman said it was up to the relevant local authorities to lead individual investigations and take "appropriate action" such as prosecutions. He added the results were "not representative of the wider food industry". However, a clear picture of the wider food industry is not readily available as less than half of local authorities actually submitted meat sampling data to the United Kingdom's Food Surveillance System - part of the FSA - in 2017.

Experts say replacing expensive meat with a cheaper product is a common reason behind food fraud - a global problem that has existed for centuries.