Tariff: Agriculture must be part of US-EU tra...
Tariff

Agriculture must be part of US-EU trade deal 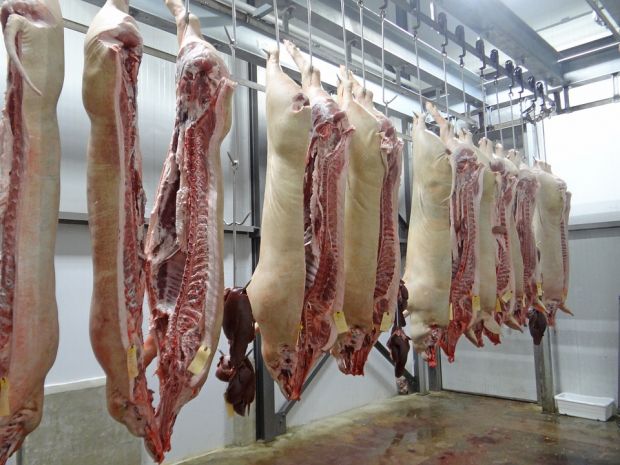 On pork, for example, the EU’s high tariffs and unscientific sanitary-phytosanitary measures limited US pork exports.

USA, Washington. An ad hoc coalition of more than 50 food and agriculture organizations is insisting that any trade deal between the United States and the European Union include agriculture and that it address the EU’s restrictive tariff and non-tariff barriers to US farm products.

In a letter sent today to the Office of the US Trade Representative, 53 organizations, led by the National Pork Producers Council (NPPC), urged the Trump administration “to continue stressing to [the EU] that only a truly comprehensive agreement will be acceptable to the Administration and, ultimately, to the US Congress.”

The EU has expressed reluctance to include agriculture – as it did during earlier negotiations on the US-EU Transatlantic Trade and Investment Partnership – knowing it would require lifting import barriers that protect EU farmers and removing regulatory measures that are scientifically unjustified or overly restrictive.

Because of the EU’s barriers, the United States had a trade deficit in food and agricultural goods of nearly $11 bn. last year. That deficit was $1.8 bn. in 2000.

On pork, for example, the EU’s high tariffs and unscientific sanitary-phytosanitary measures limited US pork exports to the second largest pork-consuming market in the world to less than 4,000 t in 2017. The United States sends more pork to countries such as Chile, Costa Rica, El Salvador and Singapore than it does to the EU.

According to Iowa State University economist Dermot Hayes, elimination of the EU’s tariff and non-tariff barriers on US pork would result in billions of dollars in new exports to Europe and would create nearly 18,000 new US jobs.