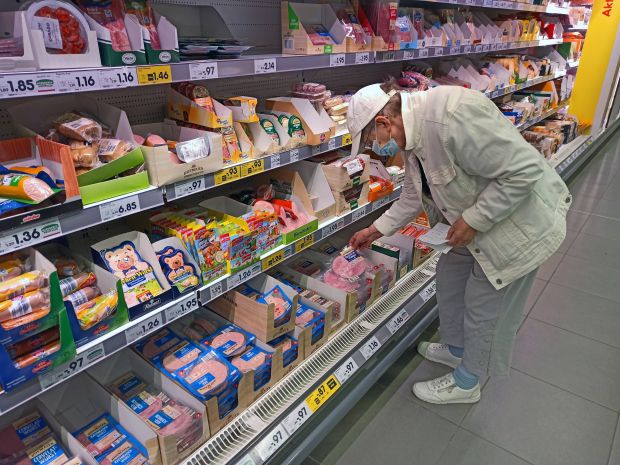 In future consumers will be focusing more on essential goods and services.

USA, New York. Evolving shopping habits brought on by the COVID-19 pandemic are remolding consumer needs, and food brands must build new connections with their customers by paying close attention to new emerging issues, pain points, and desires that matter most to their audience, says Talkwalker, a global social listening platform.

One category that may take a while to recover in terms of consumer attitudes is the meatpacking industry - according to Talkwalker - which has been hit by factory closures and concerns over plant workers' health and safety. A culmination of issues that took place over the past several months such as employee health and safety concerns, product shortages, and product contamination (as some consumers were concerned that the issue may have caused products to be contaminated, and therefore unsafe to eat) have hindered the category. And while consumer sentiment has improved slightly in recent weeks.the impact of these issues will continue to plague the meatpacking industry, according to Talkwalker.

While more immediate consumer habits such as comfort eating and DIY cooking have dominated food-related conversations in recent months, conversations are starting to shift away from pandemic-induced behaviors and habits. "The crisis is no longer dominating conversations, but instead demographics are reverting to the core issues they care about (e.g. sustainability, health & wellness). They're thinking beyond the now and towards future impacts again." noted Talkwalker. These are both signs that we're slowly returning to a new normal.

The widespread economic impact of the pandemic has increased people's concern about their financial stability, which Talkwalker predicts will lead to an increase in consumers budgeting more effectively, and focusing more on essential goods and services.

According to Talkwalker, views of recipe and cooking videos increased 45%at the beginning of the pandemic compared to same time period last year. Talkwalker's analytics of online conversations found that consumers are also switching to more self-sufficient means of acquiring their food such as growing their own fruit and vegetables,and learning how to make hard-to­ find products.

Online searches for items including breadmakers, starter cultures, pasta makers, homebrewing and winemaking kits grew by more than 100% sincelast year in the US, reported Talkwalker. Price gouging of essential lgoods was a primary financial concern for consumers at the beginning of the pandemic in March but has subsided in recent months. "But people are more aware of the issue, so future price adjustments should be done cautiously to avoid accusations of profiteering from the crisis," noted Talkwalker.