by Editor fleischwirtschaft.com
Thursday, May 02, 2019 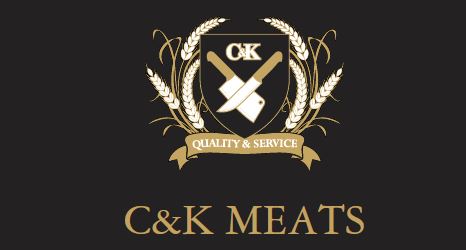 Today, the company employs over 100 people and is known nationwide for its high quality and animal welfare standards.

GERMANY, Rheda-Wiedenbrück. The Tönnies Group has taken over the British slaughtering and cutting plant C&K Meats. Tönnies thus continues its announced strengthening of the British market. After the takeover of the "Riverway Foods" processing plant in 2018, C&K Meats, a company specialising in the slaughtering and cutting of pigs and cattle, follows.


"We have firmly established ourselves in the British market in recent years and want to continue to grow," says Carsten Jacobsen, Chairman of Tönnies Group UK. "With C&K Meats, we have now gained a partner who will continue to build on our strength and has the potential to grow further.”


The brothers Kevin and Chris Burrows founded C&K Meats in 1994. The fast-growing company opened a new production facility in Eye, Suffolk in 2010. Today, the company employs over 100 people and is known nationwide for its high quality and animal welfare standards.