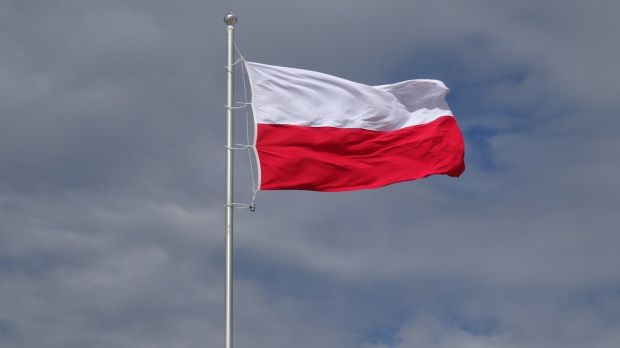 Poland produces about 560,000 t of beef a year, with 85% exported to countries including Britain, Spain, Italy and Germany.


Poland produces about 560,000 t of beef a year, with 85% exported to countries including Britain, Spain, Italy and Germany.

Consumer concerns about food safety have increased after a reporter from private broadcaster TVN got a job in a slaughterhouse around 70 miles east of Warsaw where he was ordered to kill cows and butcher their meat. The footage showed sick cows being transported to the slaughterhouse where they were mistreated and killed.

“The Chief Veterinary Officer ordered immediate inspections in Poland. These inspections will be carried out in close cooperation with the Police, Road Transport Inspection and the Prosecutor’s Office,” it said on its website.

Meat producers played down the scale of the problem, although they said the case should sound alarm bells over the system of veterinary control in slaughterhouses.

“This is the problem of just one company. It is unpleasant, and it is worth stigmatizing. Fortunately, it is a small slaughterhouse and the other 99.9% of meat processing plants are good,” said Janusz Rodziewicz, head of meats lobby SRiWRP. “All veterinarians working at meat processing factories should be paid by the state, not by the companies themselves, to ensure they are independent.”