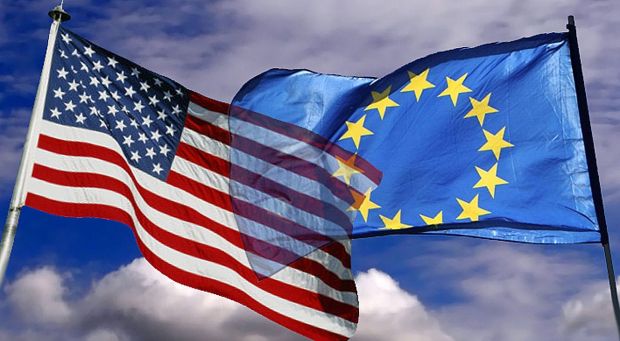 USA, Washington. US President Donald J. Trump signed an executive order withdrawing the United States from the Trans-Pacific Partnership (TPP) agreement, which was signed by President Obama as well as the leaders of 11 other Pacific Rim nations.


The aim of the agreement was to lower tariff and other barriers to trade. President Obama never submitted the agreement to Congress for a vote because the votes were not there to secure approval. Both President Trump and Secretary of State Hillary Clinton voiced their opposition to the pact as written during the election campaign. President Trump said he would withdraw from the agreement altogether, and his executive order to that effect made good on that pledge.

The order was met with consternation in most of the agriculture community, which had been broadly supportive of the TPP, extolling its potential benefits for US agricultural exports. It was expected the Trump administration also may seek changes to the 22-year-old North American Free Trade Agreement (NAFTA) with Canada and Mexico. Indications were the Trump administration was seeking meetings with the leaders of those two nations.

Tracy Brunner, president of the National Cattlemen’s Beef Association (NCBA) warned that sparking a trade war with Canada, Mexico and Asia will only lead to higher prices for beef produced in the US.

Barry Carpenter, president and CEO of the North American Meat Institute (NAMI), also expressed concerns about what the withdrawal would mean for the meat industry.

Zippy Duvall, president of the American Farm Bureau Federation (AFBF) said the Farm Bureau will work with the new administration to help ensure that American agriculture can compete on a level playing field in markets around the world.

The US Meat Export Federation (USMEF) said the organization would remain committed to trading partners in the TPP and NAFTA, which account for more than 60% of US red meat exports. But USMEF urged the administration to develop a new plan for market access.