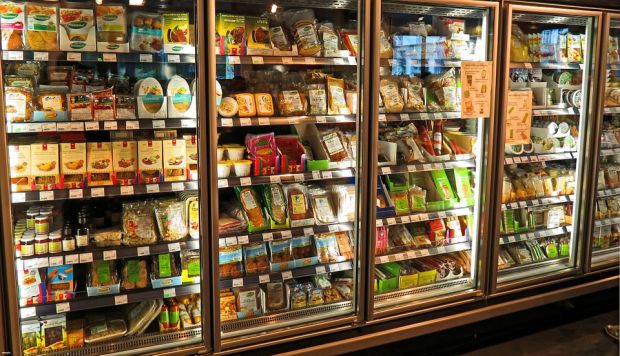 Every existing labelling system has advantages and disadvantages, according to the scientists.

GERMANY, Berlin. Nutri-Score, warnings, battery model or rather a keyhole system like in Scandinavia? A simplified, extended nutrition labelling system on the front of the food packaging is a central component of a holistic policy for healthy nutrition - and also a mandate from the coalition agreement in Germany.


Federal Minister Julia Klöckner therefore commissioned the Max Rubner Institute (MRI) to investigate selected relevant nutrition labelling systems. The report has now been submitted and is one of the bases for the further decision-making process. The report is preliminary as the EU Commission's report to be considered has not yet been submitted.

In Germany, 47% of the women, 62% of the men and 15% of the children and adolescents are overweight. Too much sugar, fats, saturated fatty acids and too much salt are not the only, but important reasons for the development of diet-related diseases such as obesity or cardiovascular diseases.

In addition to the reduction and innovation strategy, a simplified, expanded nutrition labelling system is an important building block for healthy nutrition: if consumers can easily see what a food is like in terms of nutrients, orientation becomes easier and healthy choices easier. A comprehensible presentation on the front of the food can thus influence the product selection and thus the nutrient supply in a nutritionally favourable way.

There are various nutrition labelling models worldwide with different objectives and target groups. While some describe or evaluate the energy or nutritional value of a product individually (as with the British traffic light), others give a summary assessment of the health value of an entire product (as with Keyhole, Choices, Finnish Heart Symbol, Nutri-Score and Health Star Rating).

The MRI has examined a total of eleven relevant nutrition labelling models and the salt warning required in Finland along 18 criteria. The criteria are based on nutritional physiological and social-scientific aspects (e.g. suitability for product groups, consumer friendliness, evaluation of favourable and unfavourable ingredients, orientation towards scientifically founded reference quantities).

In Germany, mandatory nutrition labelling has been in place since the end of 2016. A decision on the nature of the extended nutrition labelling system provided for in the coalition agreement is still pending. It will be developed by the Federal Ministry of Food and Agriculture (BMEL) together with consumers, the food industry, the craft trades and other stakeholders. Some of these stakeholders have very different ideas.