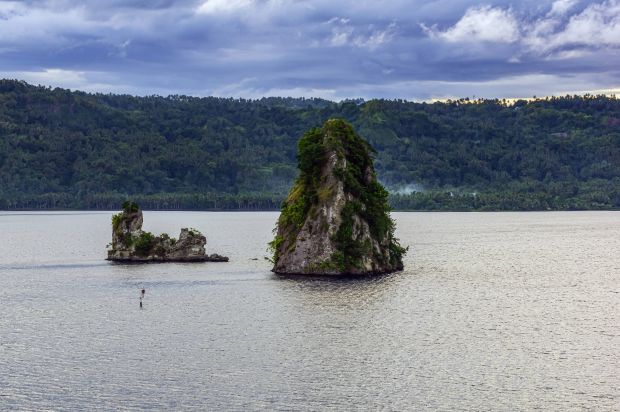 fleischwirtschaft.com — AUSTRALIA, Sydeny. A disease that has devastated the global porcine population, killing 800 million pigs, has spread to Australia's closest neighbour — Papua New Guinea. The outbreak of African swine fever (ASF) there, and the reported deaths of more than 300 pigs in the country's highlands, has the Australian pork industry worried.
Facebook
Twitter

Australian Pork Limited chief executive Margo Andrae said the industry was on high alert and working hard to keep the fever out. "We started to hear rumours of pig numbers increasing in deaths in PNG and on Sunday we finally got confirmation that, yes, African swine fever is in PNG," she said to abc.net.