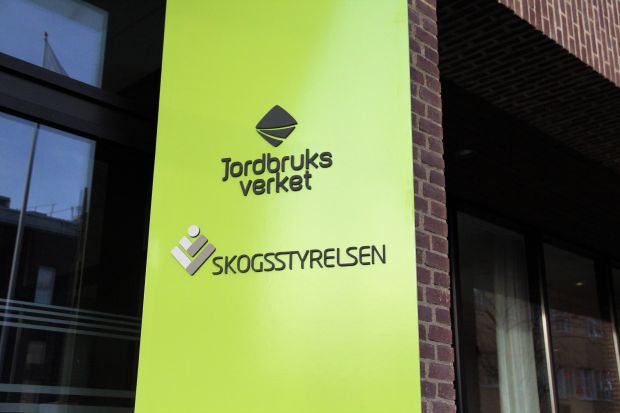 SWEDEN, Jönköping. The Swedish Board of Agriculture's (Jordbruksverket) latest data indicates that meat consumption per capita dropped in Sweden by 2.6% or 2.2 kg.


According to local authorities, this is the largest decline reported in the country since the data for meat consumption started being recorded in 1990.

Still, in the 1990-2017 period, overall Swedes started to consume much more meat. The increase in meat consumption was going up by 41%.

Furthermore, beef accounted for the largest share from the total reduction in meat consumption in 2017. Swedes ate less beef, consumption was declining by 1.1 kg to 24.5 kg per capita. Beef was followed by pork, with a decline of 0.8 kg to 32.7 kg, and poultry, down by 0.4 kg to 23.2 kg.

On the other hand, lamb was the only kind of meat that witnessed a slight increase of 0.1 kg to 1.9 kg

The country also reported a decline in meat imports. Beef imports were down by 4.9%, poultry by 0.6%, while pork imports reported the biggest drop of 6.9%.