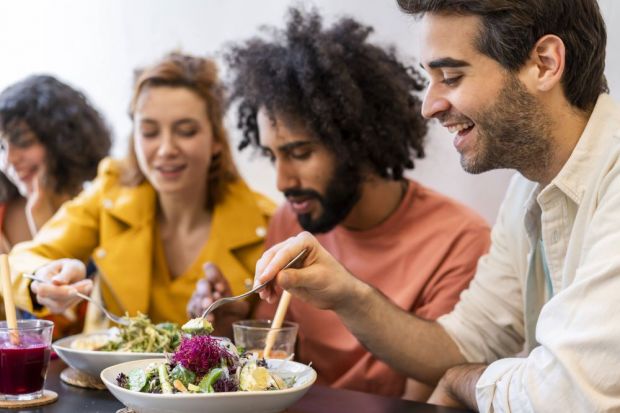 By doing without meat, sustainability-aware consumers want to make a contribution to climate protection.

GERMANY, Frankfurt. When it comes to sustainability, meat consumption is the top priority. However, vegetarian alternatives are also viewed critically.

Consumers who are interested in the topic of sustainability see a possibility to do something about climate change by cutting back on consumption. In autumn 2019, the online platform Utopia asked its users to complete a comprehensive questionnaire. Out of the 14,490 participants, 8,822 were selected as representative of the platform's users. The participants in the study are therefore not a cross-section of society as a whole, but reflect the opinions of people who are particularly interested in the topic of sustainability.

It is striking that the sustainability-aware consumers are relatively young. More than half of them are younger than 34 and the over-60s make up only 4% of this group. At 69%, women are much more strongly represented than men. An important issue for the sustainability-conscious is meat consumption. To the question "What do you think are the most important things that each and every individual can do to protect the climate?", "Eat less meat" is the most frequently mentioned answer, at 57%. In contrast, only 30% consider doing without air travel to be important.

The 18 to 34-year-olds in particular show a strong tendency to turn away from meat. 53% state that they eat vegan or vegetarian food. Young consumers thus shaped the mainstream of tomorrow, the authors of the study note and conclude: "The turning away from meat consumption is irreversible. When buying food, 54% of sustainability-conscious people consider it important to buy regional products. 47% want unpackaged or environmentally friendly packaged food. 43% attach importance to organic products.

Plant-based meat substitutes are a good alternative to meat for the majority of conscious consumers. At 75%, the 18 to 24-year-olds are also particularly open-minded in this respect. The majority of all respondents believe that meat can be replaced by plant-based alternatives. The fact that this prevents animal suffering convinces more respondents than the contribution of these products to climate and environmental protection. Even 71% of meat eaters are convinced that plant-based alternative products can prevent animal suffering. The participants in the study see a need to catch up in terms of naturalness. 72% believe that the products contain too many non-natural ingredients. 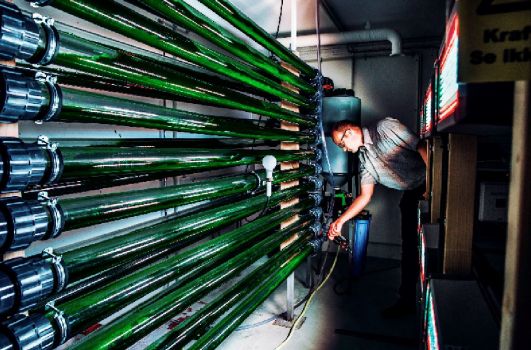 The authors of the Utopia study see trendsetters in sustainability-aware consumers. The share of this consumer group has been growing for years. The Gesellschaft für Konsumforschung (GfK) surveyed this group for the first time in 2007. According to GfK, the proportion of the total population has since grown from 22% to 31.4% in 2018. The Institut für Demoskopie Allensbach (Allensbach Institute for Public Opinion Research) also assumes that for 33.8% of consumers aged 14 years and over, sustainability aspects play a major role in purchasing. According to this, this group comprises around 25 million people.