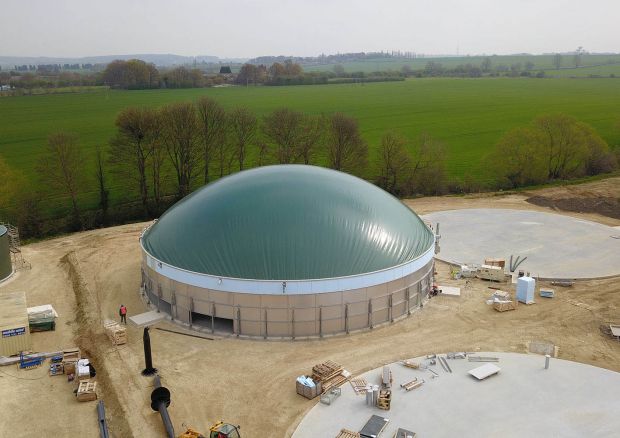 The biogas plant in South Korea is to produce heat from food waste.

SOUTH KOREA, Seoul. In autumn 2020, Weltec Biopower starts building a biogas plant in South Korea. The plant is being set up in the province of Gyeonggi-do and will transform biogas into heat in an integrated gas boiler. As early as spring 2021, the seven megawatt plant is to go live and digest up to 93,000 t of food waste a year, some of which will also come from local households.


Around the globe, the German biogas company is renowned for its technologically mature plants and has received multiple international prizes in recognition of its waste processing plants. Moreover, Weltec had already planned and built two biogas plants in South Korea based on the digestion of organic waste in 2012 and 2016. Both plants are custom-tailored to the framework conditions and boast a high level of plant availability and profitability.

Since President Moon Jae-in assumed office, the government has been making concerted efforts to achieve autonomy in the power and heat sector and to significantly increase the share of renewable energies. Recently a Green New Deal was announced in order to deliver net zero carbon emission by 2050. South Korea will be the first country in East Asia to set a timeframe to end its contribution to climate change. First efforts were already made in 2017 with the „Renewable Energies 2030 Implementation Plan“, where biogas was given a key role.

The project stands out with its efficient transformation of the versatile biogas into heat. In South Korea, law supports the use of green and sustainable heat. Therefore, the climate-friendly energy source from technically mature biogas plants is set to unleash its potential.