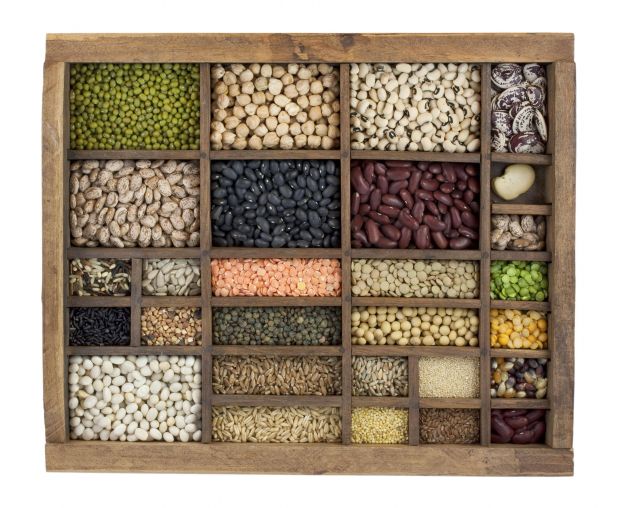 The use of plant-based raw materials such as soy, wheat, or peas generates up to less than one-tenth of the greenhouse gases compared to beef.

GERMANY, Dessau. Among meat substitutes, plant-based have the best environmental balance. This is the conclusion of a study presented last week by the Federal Environment Agency (UBA).

As the organization reported, the use of plant-based raw materials such as soy, wheat, or peas generates up to less than one-tenth of the greenhouse gases compared to beef; in addition, water and land consumption is much lower. Insect-based meat substitutes performed slightly worse. According to the UBA, in-vitro meat is not yet available on the market, which makes it difficult to assess the environmental impact. 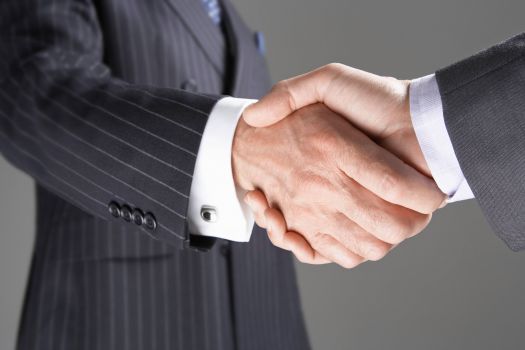 However, as long as the price of food did not reflect environmental damage, he said, the cheap steak would continue to be preferred to soya schnitzel. This is where politics is called upon to change these basic conditions. According to UBA, vegetable meat substitutes perform best in comparison to conventionally produced meat because plants such as wheat and soya can be used directly for human nutrition. If the plants were first used as animal feed, significantly more plant calories, arable land, water, and energy would be needed before the calories reached humans.

The organization says the life cycle assessment of insect-based meat substitutes is worse than that of plant-based products, but more positive in comparison with beef, pork and chicken, as insects could use feed more efficiently. According to UBA, the greenhouse gas emissions for the production of one kilogram of insect-based meat substitute amount to 3 kg; 2.8 kg are emitted on a soya basis. The study shows that pork emits 4.1 kg, poultry 4.3 kg, and beef 30.5 kg. The market share of meat substitutes in the global meat market in 2017 was estimated at 0.5 % to 0.6 %; in Germany the share was about 6%. 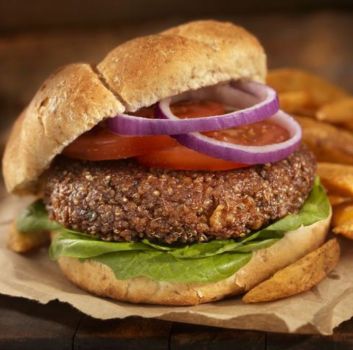