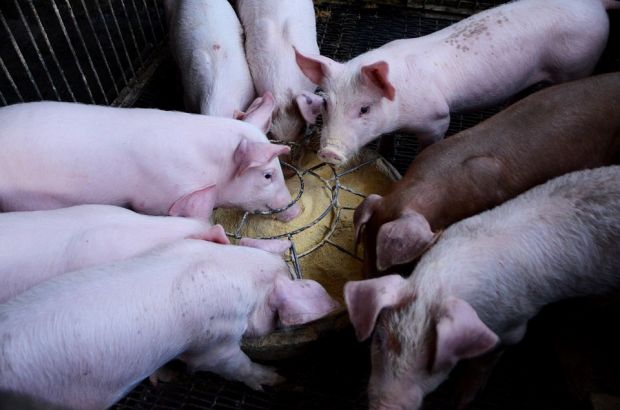 Almost 13 years ago, the feeding of food waste was banned throughout the EU in order to prevent the spread of classical swine fever, which is now more than relevant with ASF.

THE NETHERLANDS, Zwolle. Using the pig again against food waste. That is the commitment of Linda Janssen, chairman of the Producers' Organisation for pig farming (POV). Wasting food is a major problem, worldwide, but also in the Netherlands. Wastage does not fit into a sustainable world, it is a major impact on the climate and, in addition, a huge mountain of waste.

At present, it is forbidden by law to feed food waste to pigs in connection with possible contamination. Almost 13 years ago, the feeding of food waste was banned throughout the EU in order to prevent the spread of classical swine fever, which is now more than relevant with ASF.

Before food waste can be fed, it will have to be processed in such a way that it does not endanger animal health or food safety. "If the authorities allow food waste to be put to good use, then the pigs have the solution. The pig is one of the few animals that can handle human food waste," says Janssen.

Much of the food produced by agriculture worldwide does not end up on the consumer's plate. A third is lost between harvest and consumption. Approximately 8% of global greenhouse gas emissions are the result of the production of food, which is wasted.

In rich, industrialized countries, including the Netherlands, food waste is by far the greatest. The World Food Organisation (FAO) has calculated that food waste in Europe causes 680 kg of unnecessary CO2 emissions per person. (The production of one kg of pork is accompanied by 5 kg of CO2).