Organuary could be more sustainable than Veganuary 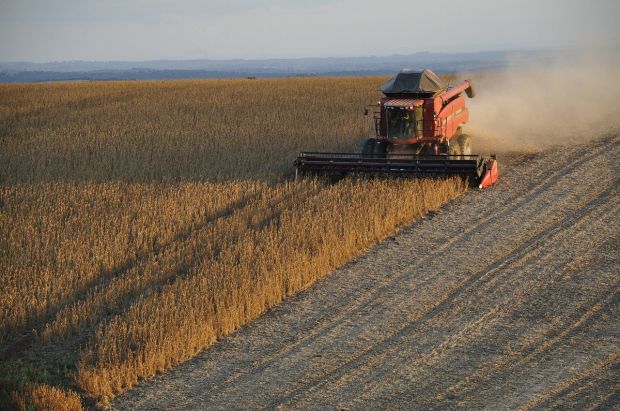 It takes a vast amount of land and water to facilitate the now high demand for soy.

THE UNITED KINGDOM, London. A survey by GlobalData has found that 25% of global consumers would consider eating ‘vegan meat’ for environmental reasons, indicating that a growing number of people believe plant-based lifestyles to be better for the planet.


This sets a misleading implication that meat consumption is harmful to our health and the environment, Organuary directly challenges this perception – running parallel to Veganuary – in a bid to raise awareness of the health and ecological benefits of offal cuts of meat, says GlobalData, a leading data and analytics company.

Hannah Pervez, Consumer Analyst at GlobalData, comments: “Since the release of Veganuary in 2014, and through active campaigning, consumers have been led into believe that plant-based lifestyles are more sustainable. However, evidence shows that it takes a vast amount of land and water to facilitate the now high demand for such products, especially soy and almond crops.”

Pervez adds: “Meat consumption has also changed, with convenience and easy preparation being two of the main selling points. Offal cuts are a largely unpopular choice for dinner in most western households – who wants to deal with a whole chicken, bones and all, when clean-cut chicken breast is readily available? However, this is a problem, as it leads to high inefficiency and waste in the meat industry. Organuary could provide manufacturers an opportunity to create recipes that promote nose-to-tail eating, therefore reducing wastage and potentially creating a shift in consumer preferences.”

Plant-based diets have also come under scrutiny as they have been proven to be deficient in some essential nutrients that the body needs. Health professionals explain that the healthiest diet is one of moderation with a healthy balance of everything.

Pervez concludes: “In order to live a healthier life, consumers should experiment with trying different cuts of meat and incorporating offal into their everyday diet in order to benefit from the range of nutrients these cuts have to offer. If eating meat that is locally produced, this is better for the environment than diets which are reliant in imported crops.”