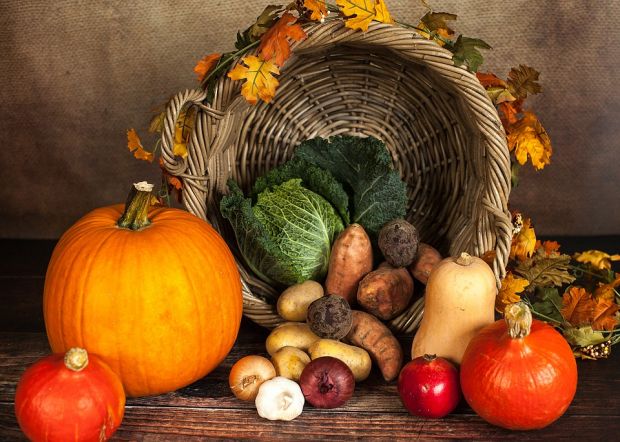 But to what extent do the nutritional behaviour of Germans and national tightening of animal welfare and environmental standards have any positive effects on the economy, the environment and world nutrition in a global context?

GERMANY, Giessen. A renunciation of meat in some countries would result in billions in losses for producers and the economy and would have little impact on global consumption of land and water and on CO2 emissions. This is the conclusion of a recent study from Giessen.


These are substantial results of the study “Global effects of a purely vegetable nutrition - consequences for economics, environment and world nutrition”, which were provided under guidance of the agrarian economist Professor Peter Michael Schmitz of Institut for Agribusiness in suggestion of the Dr. Alhard von Burgsdorff donation. On the basis an extensive literature analysis as well as own computations with two models therein the consequences of a reduced consumption of animal products, the rise of animal welfare-conditioned production costs and an import prohibition for protein-rich feed are submitted to a cost use analysis on national and international level.

But to what extent do the nutritional behaviour of Germans and national tightening of animal welfare and environmental standards have any positive effects on the economy, the environment and world nutrition in a global context?

The study by the Institute for Agribusiness at the University of Giessen is investigating this. The result should shake up advocates of a purely vegan diet and a tightening of national standards. "A purely vegetable diet cannot keep what critics of livestock farming promise with regard to the environment, climate and world nutrition," summarizes Prof. Schmitz, agricultural economist and author of the study, the core result.

The study quantifies considerable negative economic effects for national solo attempts: A meat renunciation of 50% would result in welfare losses of 8.8 bn. US dollars.

In addition, possible effects on the environment, climate and world food supply are calculated. For example, a unilateral soya import waiver by Germany in Germany would cost around $10 bn. annually. If the production and consumption of meat in the European Union were to be reduced by 20% each year, there would be economic welfare losses in the Community of the equivalent of € 9.4 bn. a year; milk and eggs would even be added up to €16.2 bn.

The effects of reduced meat consumption or production in the EU on global consumption of land and water and on CO2 emissions, on the other hand, are small according to the study. The reason for this is that savings in the country of origin through relocation of production and a change in consumption led to higher consumption of resources elsewhere. The restriction of local livestock farming is thus an inefficient means of solving environmental problems in other regions or at global level.