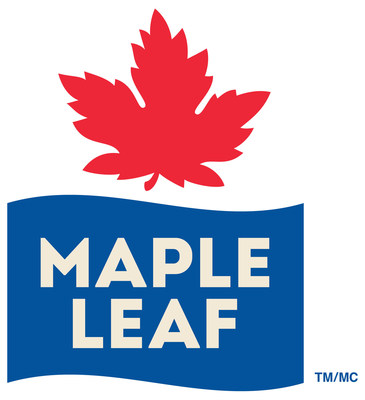 The company reinforced its commitment to environmental leadership as one of 50 major global businesses.

CANADA, Mississauga. Maple Leaf Foods reinforced its commitment to environmental leadership as one of 50 major global businesses, and the only protein company, which have published an open letter to the world's governments urging greater collaboration in the fight against climate change.

The leaders, from the World Economic Forum's Alliance of Climate Action CEOs, are committed to using their positions to help meet the Paris Climate Agreement goals. Thirty of the companies that signed the letter reduced emissions by 9%, between 2015 and 2016, the equivalent of taking nearly ten mill. cars off the road for one year.

Since launching its sustainability strategy in 2014, Maple Leaf Foods has reduced its total energy intensity by 19% and greenhouse gas emissions intensity by 18%. The Company has a goal to reduce its environmental footprint by 50% by 2025 and is on track to meet this goal.

The letter is published ahead of the UNFCCC climate conference in Katowice, Poland, where governments will meet to discuss progress towards delivering the 2015 goals.

The leaders call for greater public-private cooperation to put in place effective carbon pricing mechanisms and policies to incentivise low-carbon investment and drive demand for carbon reduction solutions. The Alliance is also focused on highlighting the business case for cutting emissions to generate more support in the private sector.