FDA approves drug for reduction of ammonia gas from cattle 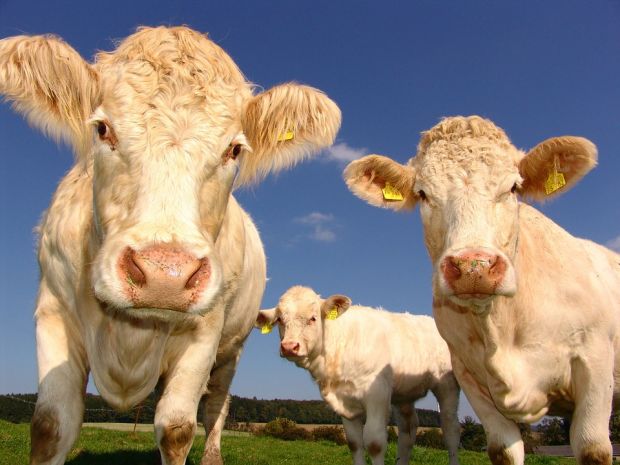 Meat from beef cattle treated with Experior is safe to eat, and no withdrawal period is required when beef cattle are dosed under the FDA-approved conditions described on the label.

USA, Silver Spring. The US Food and Drug Administration announced the approval of Experior (lubabegron Type A medicated article), a beta-adrenergic agonist/antagonist drug that, when fed to beef cattle under specific conditions, results in less ammonia gas released as a by-product of their waste.

The approval is the first time the agency has approved a drug that reduces gas emissions from an animal or its waste.

Ammonia gas emissions can come from many sources, including the manure of beef cattle. Ammonia gas emissions are a concern because they have been implicated in atmospheric haze and noxious odors. High concentrations of ammonia can cause irritation of the eyes, nose and throat in both humans and animals.

Studies of Experior indicated that the product partially reduces ammonia gas emissions from manure from an individual animal or a pen of animals in semi-controlled conditions in enclosed housing. The studies did not measure ammonia gas emissions on a herd or farm scale and could not take into account other factors that may affect ammonia gas emissions, such as wind speed and direction, rainfall, weather, input from other nitrogen sources and manure management. Therefore, extrapolation to the herd, farm or larger scale could not be accurately or reliably predicted.

The evidence that was gathered in studies did not demonstrate any health benefit or performance advantage in beef cattle, such as weight gain or feed efficiency, as a result of receiving Experior, although no negative effects were noted.

Experior is administered in feed to beef steers (castrated male cattle) and heifers (young female cattle that have not yet produced calves) fed in confinement for slaughter during the last 14-91 days on feed. Multiple studies indicated that Experior is safe when administered to beef cattle.

Meat from beef cattle treated with Experior is safe to eat, and no withdrawal period is required when beef cattle are dosed under the FDA-approved conditions described on the label.