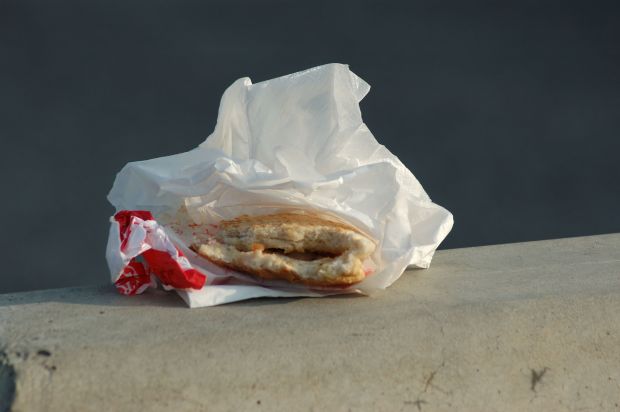 
The European Union has estimated that 89 mill. t of food are wasted each year in the region, and could rise to 126 mill. t a year by 2020 without specific action.


In December, the Commission dropped a previously proposed Circular Economy package on efficient energy use, which had been supported by 15 firms, including Unilever and environment campaigners.

The previous plan had aimed to improve recycling rates to 70% by 2030, reduce food waste by 30% by 2025, increase packaging waste recycling and reuse, and phase out landfilling for recycling waste. The current average recycling rate across the EU is around 42%, according to a recent Eurostat report.