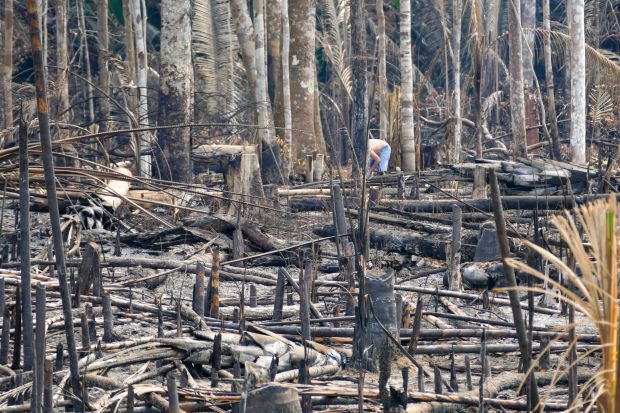 The financial house will no longer finance producers of meat or soy if they use land that was opened up for agriculture in the Amazon region after 2008 through deforestation.

FRANCE, Paris. French major bank BNP Paribas wants to do something about deforestation in the Amazon. The financial house will no longer finance producers of meat or soy if they use land that was opened up for agriculture in the Amazon region after 2008 through deforestation, BNP Paribas said on Monday.


This also applies to companies that buy related products, it said. BNP Paribas also wants to call on customers not to use beef or soy from the Brazilian savannah region Cerrado. Here, the bank only wants to finance customers who adopt a strategy of stopping deforestation by 2025. Environmental groups welcomed the initiative, but criticized it for not being implemented quickly enough.

The production of beef and soy, which is often used as feed for livestock, are seen as drivers of forest destruction around the globe. In Brazil, according to the organization Amazon Conservation, an area of rainforest the size of Israel alone was cleared last year. Half of the Cerrado has also been developed for agriculture, and the area is one of the most endangered eco-systems on the planet, according to environmental groups. 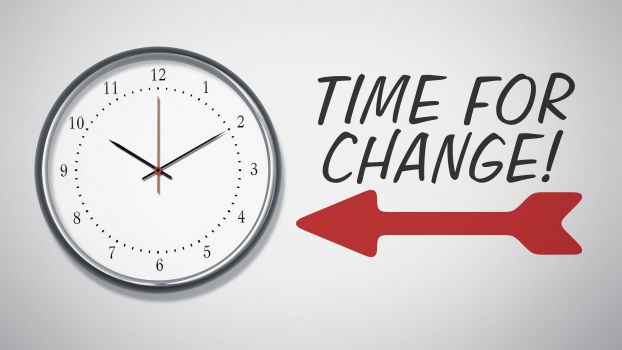