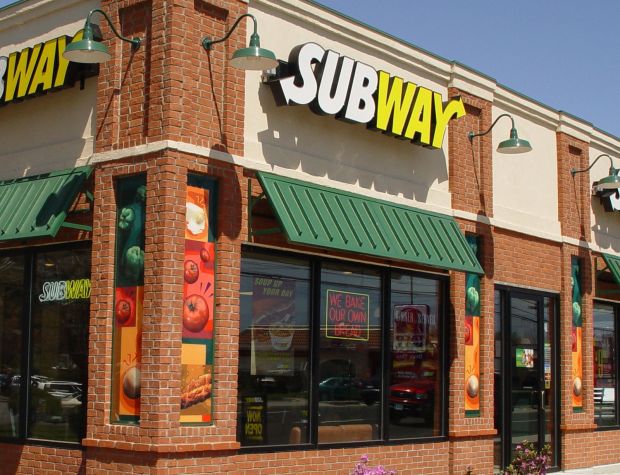 USA, Milford, Conn. Subway Restaurants is demanding an apology and a retraction of a Canadian broadcast news report that claimed the company’s chicken strips are less than 50% chicken, while its chicken breasts were slightly more than 50% chicken.


Subway’s response came after the Canadian Broadcasting Company (CBC) aired an episode of Marketplace, an investigative news program that focuses on consumer issues. In the episode, grilled chicken served in sandwiches from Subway, McDonald’s, A&W, Wendy’s and Tim Hortons were submitted to Trent University’s Wildlife Forensic DNA Laboratory. The results allegedly found that the Subway chicken strips and grilled chicken breasts submitted for testing were mostly made of soy.

Subway said the results were false and misleading. The company said in a statement that test results from independent laboratories in the United States and Canada clearly show that the Canadian chicken products tested had only trace amounts of soy, contradicting the accusations made during the broadcast of CBC Marketplace.

Subway said its independent test results found soy protein below 10 ppm, or less than 1%, in all tested samples. The company explained that the results were consistent with the low levels of soy protein added with the spices and marinade to help keep the products moist and flavorful. The company submitted samples to Maxxam Analytics in Mississauga, Canada, and Elisa Technologies Inc. in Gainesville, Florida.

In addition to allegations of using fillers, the Marketplace program featured a meat scientist at the University of Guelph that speculated Subway’s chicken breast is actually ground chicken breast meat formed in the shape of a chicken breast patty, fully cooked and then seared to produce grill marks.