Study: Will artificial meat be part of our di...
Study

Will artificial meat be part of our diet in the future? 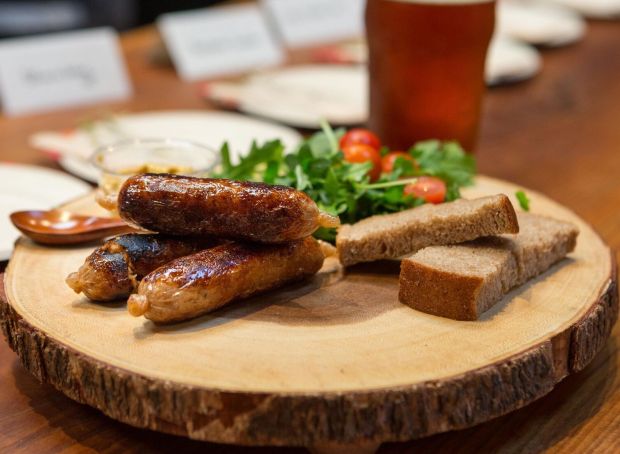 The start-up New Age Meats from the USA wants to produce pork from stem cells.


Would consumers worldwide include artificial meat in their diet? The WING (Science and Innovation for Sustainable Poultry Farming) research facility of the University of Veterinary Medicine Hannover (TiHo) Foundation is supporting a study by French scientists dedicated to this question. They have initiated a study asking the opinions of consumers around the world about artificial meat and collecting their likes and/or dislikes. WING is responsible for addressing German consumers.

Artificial meat is a so-called novel food. Alternatively, it is also referred to as in vitro meat, cultured meat, laboratory meat, clean meat or synthetic meat. It is produced with the help of animal stem cells, which are treated in a nutrient solution in such a way that they become muscle cells. The stem cells can be obtained from living or slaughtered animals.

The production of artificial meat is particularly interesting in view of a growing world population and the resulting increase in demand for food. The associated problems with regard to the environment, ethical concerns, but also with regard to the challenges of conventional meat production are central issues that require solution-oriented action in science in particular. 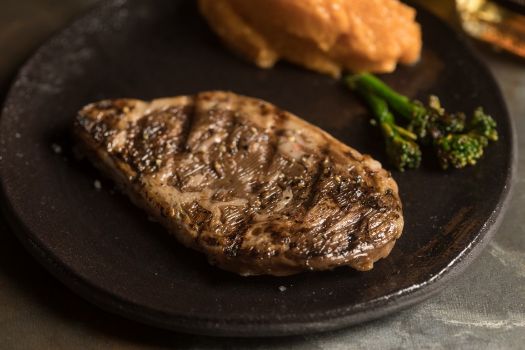 Anyone over the age of 18 has the opportunity to participate in this research project by taking part in an online survey. This usually takes no longer than 15 minutes. Of course, it is ensured that the information is processed in accordance with data protection regulations, treated confidentially and only used within the framework of the study.