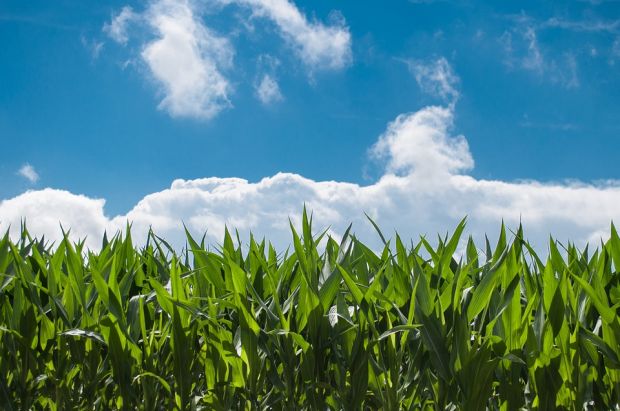 Since 2015, one in every five bushels of added feed demand for corn is due to beef and pork exports.

USA, Washington. USMEF has received the results of an updated study aimed at quantifying the value delivered to US corn producers through exports of red meat. The original 2016 study, as well as the 2018 follow-up, were conducted by World Perspectives, Inc. (WPI), a leading agricultural consulting firm.

The original study, titled The Intersection of US Meat Exports and Domestic Corn Use, concluded that in 2015 exports of US red meat accounted for 11.7 mill. t of combined corn and Dried Distillers Grains with Solubles (DDGS) use. In its update, WPI concluded that 2018 beef and pork exports will use a combined total of 14.9 mill. t of corn and DDGS, which equates to an additional 459.7 mill. bushels of corn produced – an increase of 29% over the 2015 projections.


Since 2015, one in every five bushels of added feed demand for corn is due to beef and pork exports. About 11% of the price of corn this year will be derived from red meat exports. Red meat exports’ impact on corn price is 39 cents per bushel (based on annual average price of $3.53 per bushel). There would be a loss of $5.7 bn. in corn value without red meat exports.

The updated study also took note of the importance of exporting alternative cuts of beef and pork that are often underutilized in the domestic market. Beef and pork exports also have a direct impact on the utilization and value of DDGS, the updated WPI study notes. Overall, the value of DDGS sold for feed to livestock represents about 23% of the value of ethanol per bushel of corn.