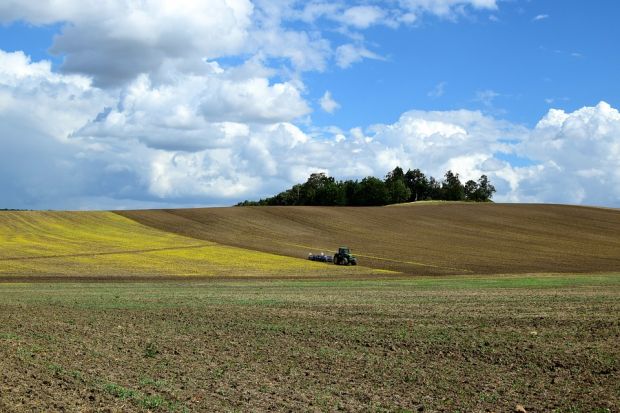 Ammonia emissions from agriculture, which can indirectly form particulate matter, have already been reduced by 11% since 1990.

GERMANY, Berlin. The German Farmers' Association (DBV) criticises the handling of a previously unpublished study by the Max Planck Institute for Chemistry in Mainz, which presents agriculture as the main cause of particulate matter emissions and blames 45% of a total of 120,000 deaths from particulate matter.


"Such speculative projections are highly dubious," stresses DBV President Joachim Rukwied. The study had not even gone through the scientific review procedure and essentially quoted the authors' own projections and estimates. "The procedure for the media exploitation of the unfinished study also only aims at sensationalism and undermines scientific standards," he further explained.


The relationship described between particulate matter and premature deaths is based on model calculations, which are met with considerable doubt among experts. In particular, the impression of monocausal relationships between particulate matter and premature deaths is criticised. Conclusions on direct deaths are not possible and not permissible. Moreover, there are no reliable scientific statements on the extent to which ammonia contributes to so-called secondary fine dust formation, especially since this is always dependent on regional conditions and binding partners in the air.

German farmers have been working for years on air pollution control and emission reduction. According to the Federal Environment Agency (UBA), agriculture is responsible for around 12% of direct fine dust emissions, for example from soil cultivation and harvesting. Ammonia emissions from agriculture, which can indirectly form particulate matter, have already been reduced by 11% since 1990. According to forecasts, the reduction target for ammonia of 5 % compared with 2005, which has been set for Germany at European level for 2020, will be achieved with the new fertilizer legislation that has already been adopted.