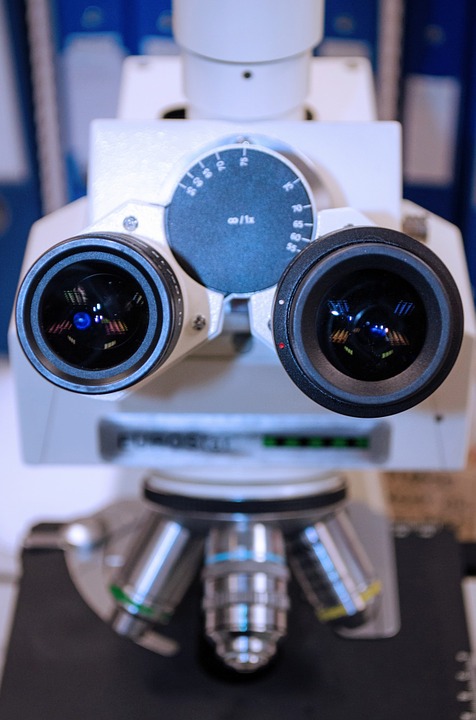 These food‐borne parasites, currently considered as being of the highest relevance in Europe, are problematic both clinically and environmentally, presenting challenges for monitoring, prevention, and control.

ITALY, Parma. The Panel on Biological Hazards initiated a self‐tasking mandate following the requirement of the European Food Safety Authority (EFSA) in order to provide information on the occurrence and control of three parasites that may be transmitted via food, namely Cryptosporidium spp., Toxoplasma gondii, and Echinococcus spp. The diseases caused by these parasites are cryptosporidiosis, toxoplasmosis, and alveolar echinococcosis (AE) and cystic echinococcosis (CE), respectively. The human burden associated with these diseases is substantial.

There are many parasites that may be transmitted via food, but these three parasites have been selected as being the focus of the Opinion due to their recent evaluation as being of particular importance in Europe. Additionally, there are currently no routine controls for these parasites in food. The Opinion is a critical evaluation of the available information on these three parasites, the methodologies for their detection, characterisation and tracing, their occurrence and survival in relevant food matrices, and the importance of food as a vehicle of infection

The Opinion draws conclusions on the four terms of reference requested: (1) to critically review current methods for the detection, identification, characterisation and tracing of the three parasites in foods that may be likely vehicles of infection; (2) to evaluate the available information to determine the relative importance of food‐borne pathways for transmission of the three parasites to humans; (3) to examine the available information on the occurrence and survival of the selected parasites in foods, and consumer habits that contribute to infection; and finally, (4) to evaluate possible control measures along the food chain, from farm to consumption.

The sources of infection for the three parasites differ widely, and are associated with their distinct lifecycles and specific hosts. In brief, Cryptosporidium spp. oocysts are mainly shed in the faeces of infected young animals, particularly ruminants, and humans; these may contaminate food.

T. gondii oocysts are shed in the faeces of infected felids, particularly kittens, and may also contaminate food; in addition, tissue cysts of T. gondii in meat from infected food animals and tachyzoites shed in milk may also be a source of infection.

Echinococcus eggs are shed in the faeces of infected canids and may contaminate food. According to information obtained from the authorities, reporting of these parasites, in animals, humans and food, varies between Member States, and not all information supplied was found to be accurate by experts in the working group. This means that the extent of infection or contamination based on notification data is not comparable across Europe.

Data on the occurrence of these three parasites on fresh produce are very limited. For Cryptosporidium, for which the most data are available, only six surveys using a reliable method have been conducted and indicate occurrence in 1–70% of samples; most large surveys indicate a contamination rate of around 8%. For Cryptosporidium, a large range of hosts may be infected and shed oocysts in their faeces. For T. gondii and Echinococcus spp., the range of hosts shedding faecal contamination stages is more limited (felids and canids, respectively).

These food‐borne parasites, currently considered as being of the highest relevance in Europe, are problematic both clinically and environmentally, presenting challenges for monitoring, prevention, and control. Public health could be benefited by an improved understanding of the role of food‐borne transmission, and the development of assays to understand the routes of that transmission and the efficacy of potential controls.