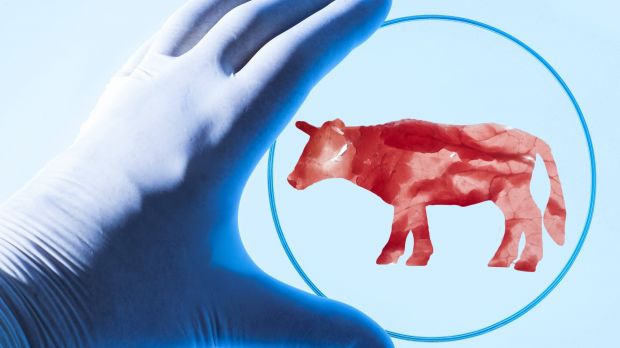 New research found that, despite having a great concern for environment and welfare, 72% of Gen Z were not ready to accept cultured meat.

AUSTRALIA, Sydney. Gen Z are the new kids on the block. As a cohort of 5 million people born between 1995-2015 encompassing 20% of the Australian population and 2 billion people globally - they're consumers to be reckoned with.

New research by the University of Sydney and Curtin University to published on 8 September in Frontiers in Nutrition, found that, despite having a great concern for the environment and animal welfare, 72% of Generation Z were not ready to accept cultured meat.

However, despite their lack of enthusiasm for the new meat alternative, 41% believed it could be a viable nutritional source because of the need to transition to more sustainable food options and improve animal welfare. 59% of participants were concerned about the environmental impact of traditional livestock farming specifically, however many were not clear on what those impacts were nor did they understand the associated resource depletion. 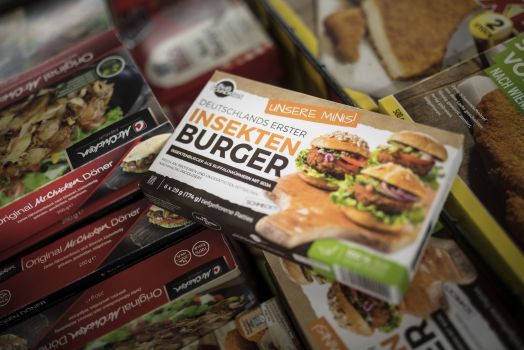 The participants had several concerns relating to cultured meat, including an anticipated taste or disgust, health and safety, and whether it is a more sustainable option. Societal concerns were also prevalent throughout the study, with a large number of respondents worried that eating cultured meat would be in conflict with perceptions of gender and national identity.

Others were concerned about animal welfare, whereas some viewed cultured meat as a conspiracy orchestrated by the rich and powerful and were determined not to be convinced to consume it. Several participants were also unsure whether cultured meat was an environmentally sustainable option.

About the study
The researchers collected Generation Z's opinions of cultured meat via an online survey. 227 randomly selected, Australian-based respondents were asked questions about their demographics, dietary preferences (such as how often they liked to eat meat), how they felt about cultured meat and whether they thought it was necessary to accept and consume, as well as their preference for different meat alternatives (such as insects, plant based and cultured meat).
Source: Science Daily
tags:
University of Sydney Curtin University