Study: Bad performance of processed food in U...
Study 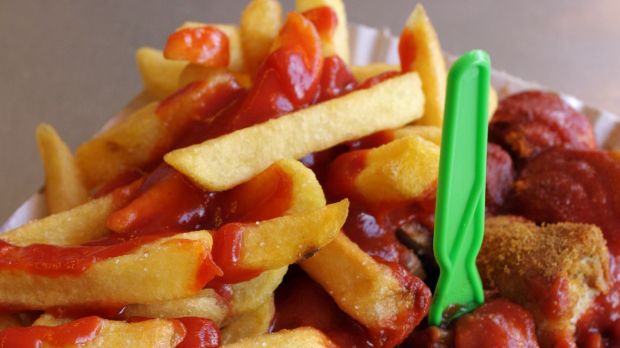 UK, London. 'Ultra-processed' foods make up more than half of all calories consumed in the US diet, and contribute nearly 90% of all added sugar intake, finds research published in the online journal BMJ Open.


Ultra-processed foods are formulations of several ingredients. Besides salt, sugar, oils and fats, they include substances not generally used in cooking, such as flavourings, emulsifiers, and other additives designed to mimic the qualities of 'real foods'. They include mass produced soft drinks; sweet or savoury packaged snacks; confectionery and desserts; packaged baked goods; chicken/fish nuggets and other reconstituted meat products; instant noodles and soups.


To assess the contribution of ultra-processed foods to the intake of added sugars in the US diet, the researchers drew on dietary data invoving more than 9000 people from the 2009-10 National Health and Nutrition Examination Survey (NHANES), an ongoing nationally representative cross sectional survey of US civilians.

They looked at the average dietary content of added sugars and the proportion of people who consumed more than 10% of their total energy intake -the maximum recommended limit-from this source. Ultra-processed foods made up over half of total calorie intake (just under 60%) and contributed almost 90% of energy intake from added sugars.

Furthermore, the proportion of people exceeding the recommended upper limit of 10% of energy from added sugars was far higher when ultra-processed food consumption was high, rising to more than 80% among those who ate the most ultra-processed foods.

Notably, only those Americans whose ultra-processed food consumption was within the lowest 20% had an average daily added sugar intake that fell below the maximum recommended limit.

Several leading health bodies, including the World Health Organization, the Canadian Heart and Stroke Foundation, the American Heart Association, and the US Dietary Guidelines Advisory Committee have concluded that excess added sugar intake increases the risk not only of weight gain, but also of obesity and diabetes, which are associated with a heightened risk of cardiovascular disease, and tooth decay. Cutting back on the consumption of ultra-processed foods could be an effective way of curbing excessive added sugar intake in the US, conclude the researchers.