Statistics: Meat production in 2018 down by 1...
Statistics 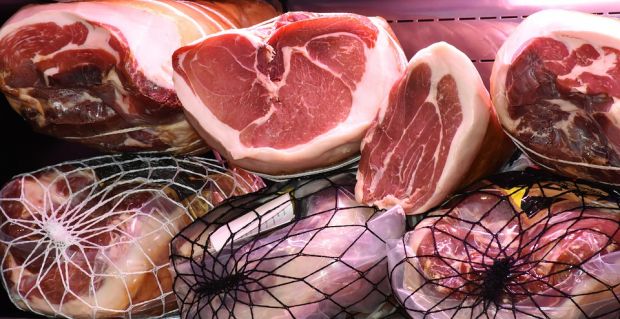 With 56.6 mill. animals slaughtered in 2018, the number of pigs slaughtered decreased by 3.0% compared to the previous year.

GERMANY, Wiesbaden. In 2018, meat production by commercial slaughterhouses in Germany declined. As reported by the Federal Statistical Office (Destatis), meat production fell by 1.5% year-on-year to a total of 8.0 mill. t.

Contrary to the declining trend for other animal species, the volume of poultry meat produced in 2018 was 3.7% higher than in the previous year at a total of 1.6 mill. t. 5.3% more young chicken fattening meat was produced. The production of duck meat (+2.3%) and turkey meat (+0.4%) also increased.