NPPC testifies in support of USMCA 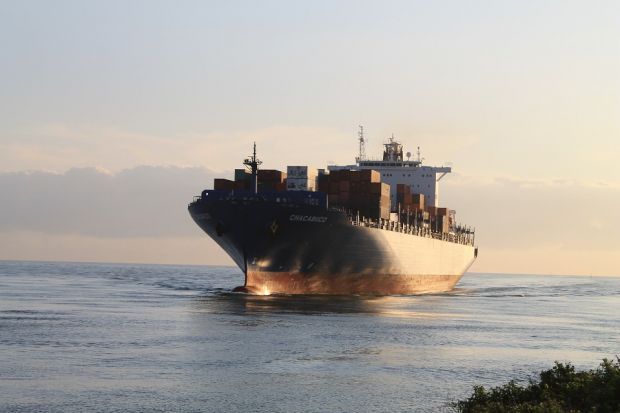 USA, Washington. Exports of US pork and other American agricultural goods to Canada and Mexico are expected to grow under the new US-Mexico-Canada Agreement, the National Pork Producers Council (NPPC) testified at a hearing on the trade deal held by the International Trade Commission (ITC).

The Trump administration recently concluded renegotiations with Canada and Mexico on a modernized North American Free Trade Agreement (NAFTA) – now known as the USMCA. As part of the deal’s ratification process, the ITC is providing the president, the US Trade Representative and Congress with independent analysis of and information and support on the agreement.

In addition to maintaining on pork traded in North America the zero-tariff rate that was included in NAFTA, the USMCA has strong sanitary-phytosanitary (SPS) provisions, including ones on plant inspection equivalence and plant auditing, that expand on rules contained in the old agreement and in the World Trade Organization’s SPS Agreement, NPPC pointed out.

To take advantage of the duty-free access afforded through the USMCA, said Maria Zieba, NPPC’s director of international trade, the 20% Mexican tariff on US pork must be lifted, and for that to happen, the United States needs to resolve a dispute over – and rescind the tariff on – Mexican steel and aluminum imports.