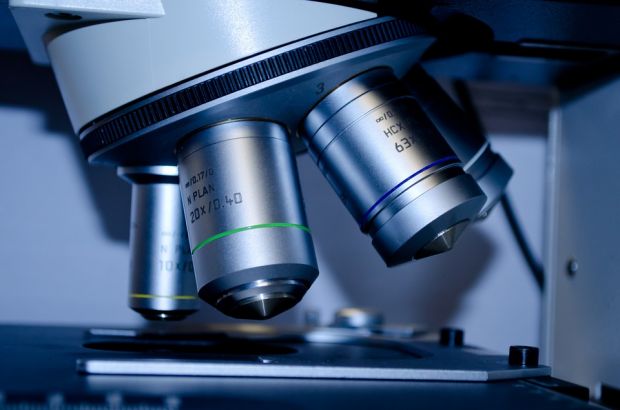 The nation’s second largest general farm organization today backed efforts by the US Department of Agriculture (USDA) and the Food and Drug Administration (FDA) to establish a joint regulatory framework overseeing production and sale of animal cell culture technology.

National Farmers Union (NFU) President Roger Johnson submitted comments to the two agencies to that effect, urging them to provide clarity to consumers as to whether or not they are purchasing meat products raised in the traditional manner or products that were grown in a lab.


Johnson noted that NFU’s member-driven policy opposes labeling alternative protein sources as “meat,” and that common names given to meat and animal products are widely understood by consumers to be the tissue and flesh of animals that have been slaughtered for food.

Johnson urged USDA and FDA to establish and clarify the standard of identity for the term “meat” in order to prevent mislabeling of food in the marketplace. FDA has the responsibility under the Federal Food, Drug and Cosmetic Act (FFDCA) to deem a food “misbranded” if its labeling is false or misleading, if it is offered for sale under the name of another food or if it is an imitation of another food. “Labeling foods produced using animal cell culture technology as ‘meat’ and other related products would be false and misleading,” he noted.