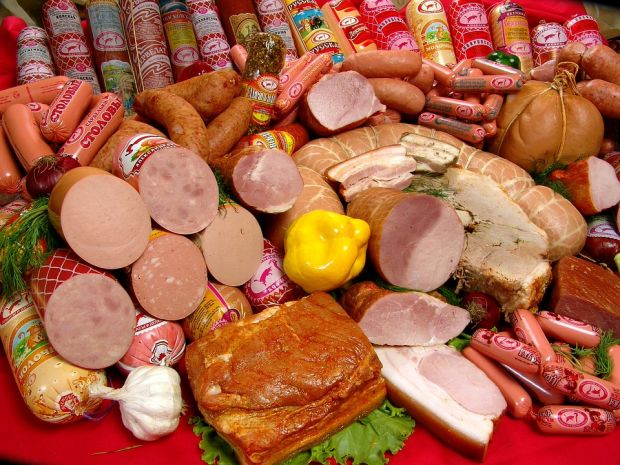 Cherkizovo, which declined to comment on the talks, has been trying to buy assets in Russia’s central region of Belgorod for some time.

RUSSIA, Moscow. Russian poultry producer Cherkizovo Group is in talks to buy major local rival Prioskolie, two industry sources and an official in Belgorod, one of the country’s leading agricultural regions, told Reuters. A deal would cement Cherkizovo’s position as the largest producer of poultry meat in Russia.


“The process (of talks) has been going on for a long time,” the official, who asked not to be identified, said. The sources did not disclose a value for the deal if it goes ahead.

Cherkizovo, which declined to comment on the talks, has been trying to buy assets in Russia’s central region of Belgorod for some time, one of the industry sources said.  Prioskolie was not immediately available for comment.

Cherkizovo, which has been buying assets in recent months, is the largest producer of chicken meat in Russia and sold 544,150 t in 2018, with Prioskolie in third place, data from the Russian association of poultry producers shows. In December, Cherkizovo bought Prioskolie’s asset in Siberia for 4.6 bn. roubles ($70 mill.) and acquired 6.5 bn. roubles in debts from three firms owned by Belaya Ptitsa, another major producer located in the Belgorod region.

Prioskolie does not disclose its sales, but its annual capacity is 430,000 t of chicken meat in live weight. Cherkizovo said in March it would sell new and existing shares worth around $200 mill. and planned to use the cash to cut debt and for undisclosed acquisition targets.