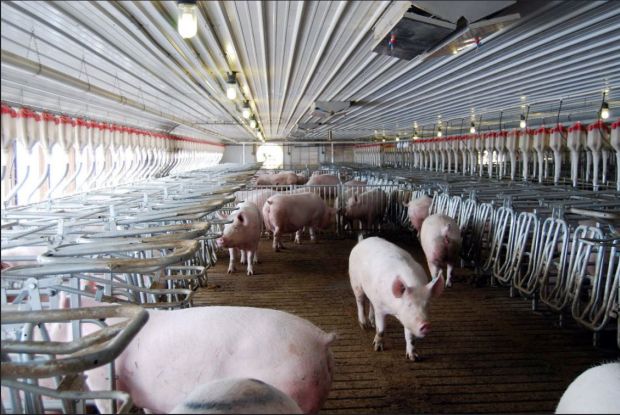 Smithfield's Hog Production segment set an all-time record for operating margins, according to the company. Operating margins were 15%, or $37 per head. Tight supplies caused by the impact of porcine epidemic diarrhoea virus (PEDv) supported exceptionally high prices, while hog raising costs declined 3% to $66 per cwt.

The company's Packaged Meats Business recorded operating margin gains of 6%, or 15 cents per pound. Notable increases were in bacon, hams, hot dogs and dry sausages, the company said. Ham volume jumped due to the later timing of Easter.

Looking ahead, C. Larry Pope, president and CEO, said market fundamentals continue to be supportive of Smithfield on a number of fronts. Domestic demand has been strong, and demand from other countries remains strong despite a ban of US pork by Russia. Pope said These factors, combined with lower domestic protein production, should support high prices for hogs and pork for the remainder of 2014 and beyond.