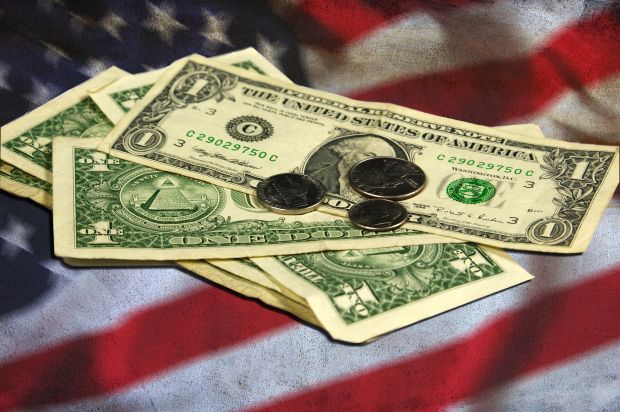 USA, Smithfield, Virginia. Smithfield Foods, Inc., a wholly owned subsidiary of WH Group Limited (HKEX: 288), announced that the company intends to file its Quarterly Report on Form 10-Q for the period ended July 3, 2016 with the Securities and Exchange Commission on Tuesday, August 16, 2016.

A copy of the Quarterly Report will be available on the company's website.