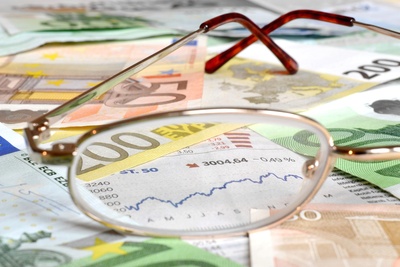 Hog Production operating margin rose to 10%, or $23 per head. The company achieved meaningful operational improvements and results were also bolstered by the positive effect of PEDv on live hog prices combined with lower input costs. Year over year, live hog market prices increased 20% to $79 per hundredweight, while raising costs declined 6% to $64 per hundredweight. The company sold 10% fewer hogs, but heavier market weights offset some of the shortfall.

In February, Smithfield announced an organisational realignment and key senior management appointments that unify all of its independent operating companies, brands, marketing, and more than 48,000 employees around the world under one corporate umbrella to accelerate the company's growth and further its mission of providing "Good food. Responsibly." Smithfield's business operations will now be organised in alignment with the company's customers and reporting segments and managed as four divisions - Packaged Meats, Fresh Pork, Hog Production and International. Following the realignment, the Packaged Meats Division will include all of the company's packaged meats business previously operated under Smithfield Farmland and John Morrell Food Group within a single, cohesive division. The company's Fresh Pork division will encompass the former Smithfield Farmland fresh pork operations, and the company's Hog Production and International businesses will retain their existing structure and leadership while operating under the new divisional structure.
Source: Smithfield Foods