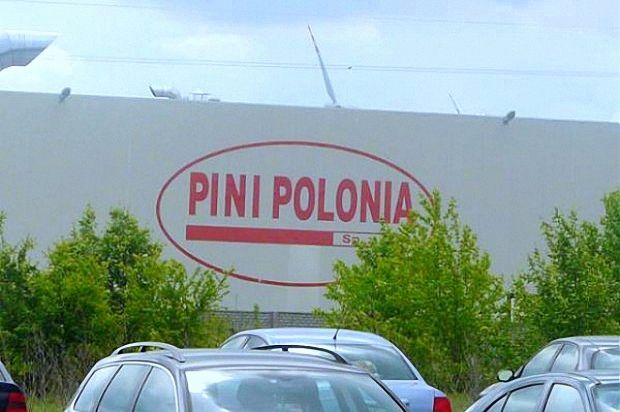 USA, Smithfield, Va. Smithfield Foods and Pini Group have announced the completion of Smithfield’s acquisition of the packaged meats company in Poland.

Animex Foods, part of Smithfield Poland and one of the largest food producers in the country, will operate the Pini Group companies. Included in the deal are Pini Polska, a meat processing and packaging plant; Hamburger Pini, a case-ready meat plant; and Royal Chicken, an investment project currently in development.

The acquisition solidifies Smithfield Poland’s position as the largest employer in the Polish food industry with nearly 9,240 people, 240 of which are former Pini employees.

The closing followed approval from the Office of Competition and Consumer Protection (UOKiK) in Poland and completion of due diligence. Terms of the deal were not disclosed.