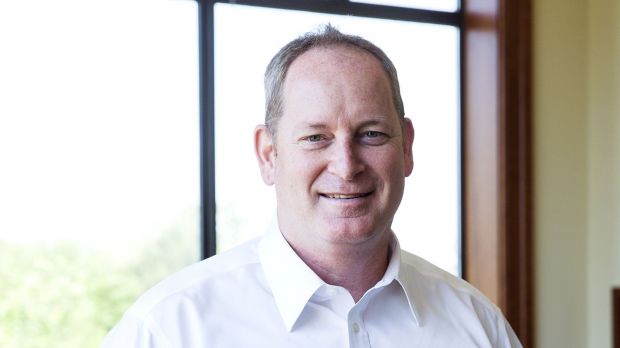 
In his new role as president and chief operating officer, Mr. Sullivan will assume the day-to-day operating responsibility for the company's fresh pork, packaged meats and hog production divisions located in the United States, as well as international sales/exports, among other responsibilities. Mr. Sullivan was named executive vice president earlier this year in addition to his role as chief financial officer. He has held a number of positions within the finance organization including serving as vice president of finance from 2010 to 2013 and chief accounting officer from 2007 to 2013. Prior to joining Smithfield in 2003, Mr. Sullivan spent twelve years at large public accounting and consulting firms serving a variety of clients in the manufacturing, technology and government contracting sectors.

As chief financial officer, Mr. Nunziata will assume leadership of Smithfield's finance, treasury, risk management, accounting and IT functions. Mr. Nunziata most recently served as a Partner in Assurance Services at Ernst & Young, having been with Ernst & Young for 19 years. He has extensive accounting experience serving multi-national and high growth companies, as well as in matters pertaining to internal controls and corporate governance. He is a member of the Virginia and New York Societies of Certified Public Accountants and earned his M.S. and B.B.A from James Madison University.