Smithfield: Cutting out the middleman
Smithfield

Cutting out the middleman 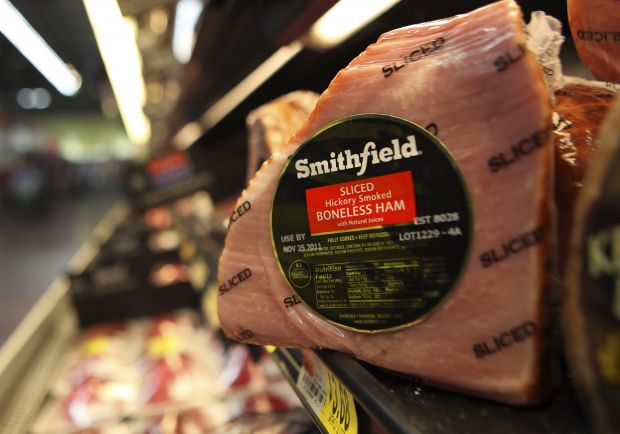 
The Virginia-based company bought two Ohio grain elevators in September. For the first time, it can ship grain directly from Ohio to feed the pigs that Smithfield slaughters at its Tar Heel, North Carolina, packing plant – the world's largest, processing about 32,000 hogs daily.

Smithfield now buys 65% of its animal feed directly from farmers, up from the 10% of feed it directly bought in 2010. The direct buying strategy aims to lower feed costs and could provide a model for other large meat companies that still largely rely on commercial grain handlers. Grain can account for up to 60% of Smithfield’s costs. The company’s expenses in 2015 totaled $4.67 bn.

In 2014, Smithfield canceled a grain handling contract with CHS Inc, the largest U.S. farmer-owned cooperative, which had previously supplied a Smithfield feed mill in Yuma, Colorado. Smithfield has canceled contracts with other smaller grain handlers since 2010.

Smithfield also aims to work directly with farmers to influence farm management, from crop rotations to fertilizer and fungicide applications that could result in higher-quality grain that speeds weight gain in hogs. Smithfield could have a say in the seeds that are planted for the grain to feed the hogs it slaughters to produce the pork it sells.