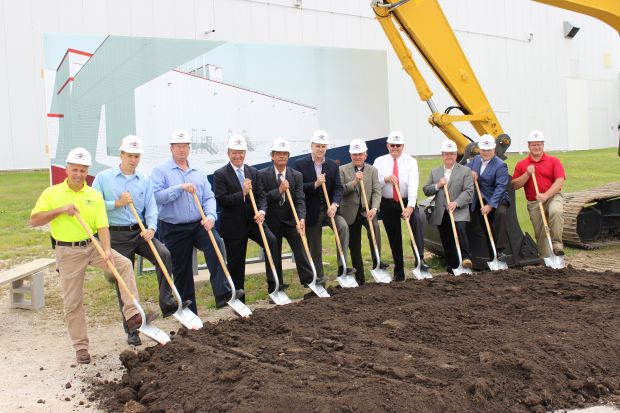 
The new space will increase production capacity by three million pounds annually and allow for four additional dry rooms when future sales demand more volume. The expansion is scheduled to be complete in March, 2016. Smithfield will continue making various salami and pepperoni products at the dry sausage facility.

This marks the second major expansion to the facility this year, as the facility also broke ground in April on a new $12 million bacon slicing plant. The 17,000-square-foot plant includes four slicing lines that will increase Smithfield's bacon capacity by approximately 10 million pounds annually. The plant is expected to be fully operational by October.