From Editor fleischwirtschaft.com
Thursday, May 24, 2018 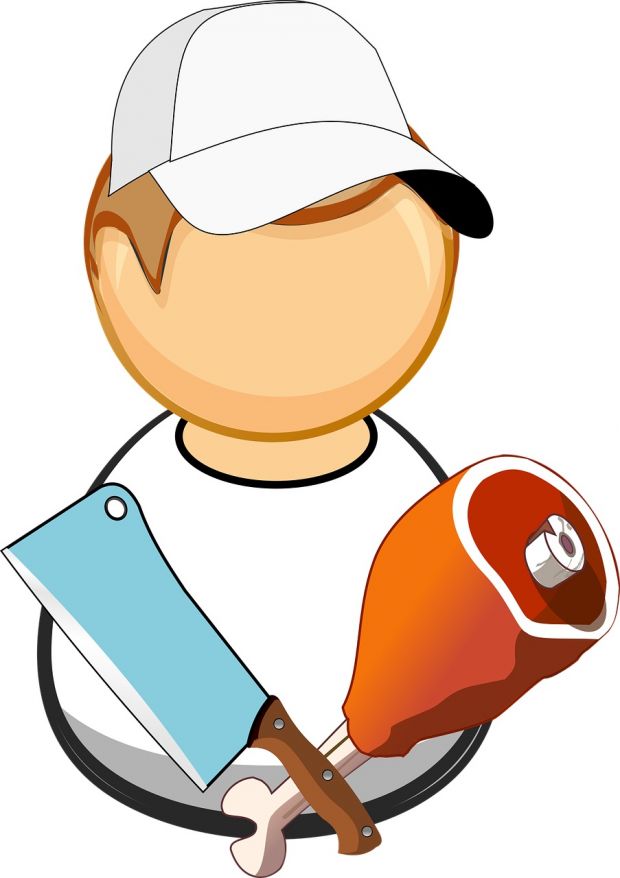 AUSTRALIA, Crows Nest. According to the meat industry’s post farmgate representative body, a third of the nation’s meat plants are running at only 80% capacity or less, largely because they cannot source enough local workers to fill jobs available in regional centers where they operate.


The Australian Meat Industry Council (AMIC) insists, despite the often unpleasant nature of the work, labor shortages in the meat processing sector are generally not caused by locals being unwilling to work.

Vacancies for skilled and unskilled roles in the slaughter room floor or elsewhere in regional meat plants are mostly filled when advertised. But a constant gap remains. “These operators are generally major employers, if not the biggest employer, in the centers where they are based,” said AMIC chief executive officer Patrick Hutchinson. “Our research shows they underpin almost full employment in many of those towns, yet about 63% of meat plants were advertising to fill vacancies every week last year.” he added.

To emphasise his point Mr. Hutchinson identified the NSW, Victorian and WA regional centres of Dubbo, Warrnambool and Albany which all averaged unemployment rates of about 3.5% – well under the national average at about 5.5% last year, which itself was at a five-year low.

The abattoirs in those regional cities were large plants with large permanent workforces, yet they were invariably operating under capacity because they needed more staff.

“Almost 90% of the 400 skilled labor vacancies advertised by meat processors Australia-wide last year were filled by locals, but there was still a gap which basically wasn’t filled at all,” Mr. Hutchinson said. “Two thirds of the 2000 unskilled jobs advertised in the past year have also been filled locally, but that remaining gap is even bigger.”