Association for the use of camera-based animal welfare monitoring 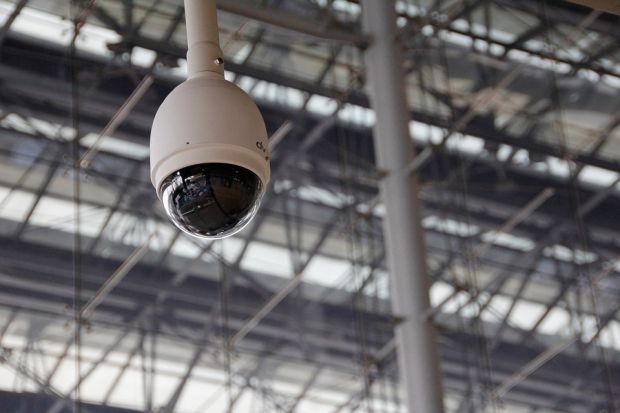 Cameras can by no means replace the physical self-controls and official controls on site, but they can offer valuable support.

GERMANY, Westerstede. For the slaughter companies of the Verband der Fleischwirtschaft e.V., compliance with animal protection is a central task. In recent years, the companies have initiated and supported research work that contributes to improved animal welfare and implemented the results.


The Verband der Fleischwirtschaft e.V. (Association of the Meat Industry) is made up of slaughterhouses, cutting plants and meat trading companies, which together produce more than 90 % of German beef and pork and which handle almost all of Germany's foreign trade in meat.

The signing of the Lower Saxony agreement on the introduction of camera-based monitoring systems in Lower Saxony slaughterhouses is a matter for the association. They hope that video technology will also be used in future in companies that are not members of this association. In addition, the agreement must serve to remove data protection concerns.

They are aware that camera surveillance is not a cure-all for ensuring animal welfare in slaughterhouses. It can by no means replace the physical self-controls and official controls on site, but it can offer valuable support, as the recordings are available even when there is no monitoring staff on site. The records can also be used on an individual farm basis to analyse processes and implement the findings for animal welfare improvements. In case of suspicion, video recordings can prove violations or if they are suitable to promote the sensitivity of the employees in dealing with the animals.