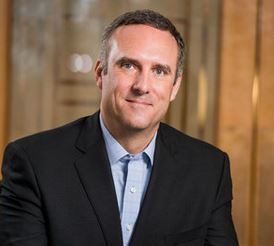 David was succeeded as President and Chief Operating Officer of Simmons Pet Food by Jason Godsey in October.

Jackson earned a Bachelor of Science degree in Administrative Management from the University of Arkansas and a Master of Business Administration degree from the University of Texas at Austin. He recently celebrated 25 years at Simmons. Jackson spent most of his early career with the company in the poultry business before leading Simmons Pet Food as President and Chief Operating Officer for the last four years. He lives in Siloam Springs, Arkansas, with his wife and two children.