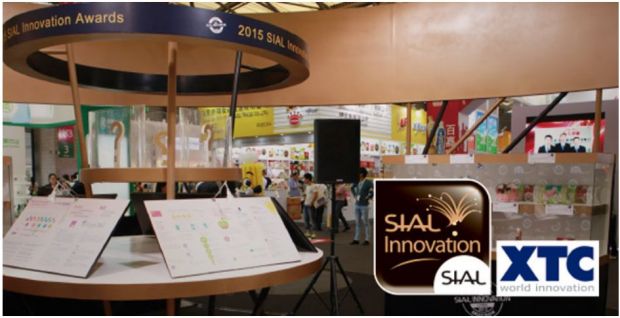 CHINA, Shanghai. The rising awareness of health consciousness binds food and health into inseparable topics. When Apple Inc. sets to inspire the health system of the future with its latest iPhone & iPod models, Sial China 2016 aims to inspire the future of food business at Shanghai New International Expo Centre, from May 5 to 7, 2016.


From 2016 edition onwards, Sial Group integrates its resources to build a stronger Sial Network for its participants. With the immediate effect, new images and logos have been revealed for respective regional Sial exhibitions. The Network operates nine leading B2B events, attracting over 14,000 exhibitors from 105 countries and 330,000 visitors from 200 countries, with 50 exclusive dedicated agents. Sial offers the possibility to Look Deeper into food sectors, discuss the future of food and exchange worldwide best practices to solve food business issues.

According to the national general administration of quality supervision & inspection, China imported food worth over 22.23 billion USD in the first half of 2015. In 2014, total revenue of the catering industry reached RMB 2,786 billion, an increase of 9.7%. 38% of Chinese household budget is for food purchases. Meanwhile, China is restructuring its food retail channels. It is the world’s largest online retail market and will be able to hold 4,801 supermarkets by the year of 2018.

In 2016 it will once again hold two halls dedicated to the meat Sector.