Sial: Satisfied with the show
Sial

Satisfied with the show 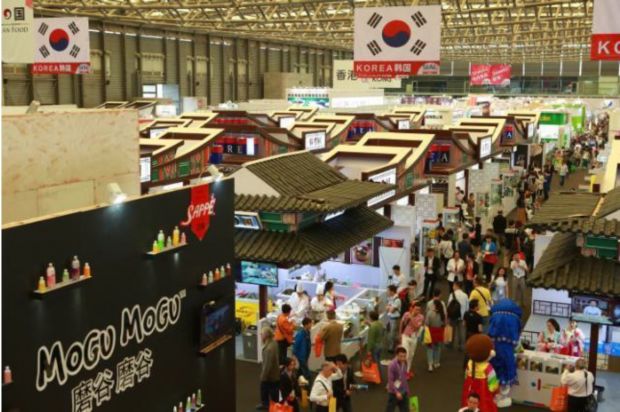 CHINA, Shanghai. From 6 to 8 May 2015, the 16th edition of Sial China took place in Shanghai’s New International Expo Centre.

On 6 May, a delegation of Ministers (Argentina, Czech Republic, Poland and USA), Ambassadors, Consuls and Trade officers participated to the Opening Ceremony of the show.

USA had a strong representation during the show with more than 100 companies presenting pork and poultry in hall E3 and a great diversity and quality of American food, food ingredients and beverage products in hall E1.