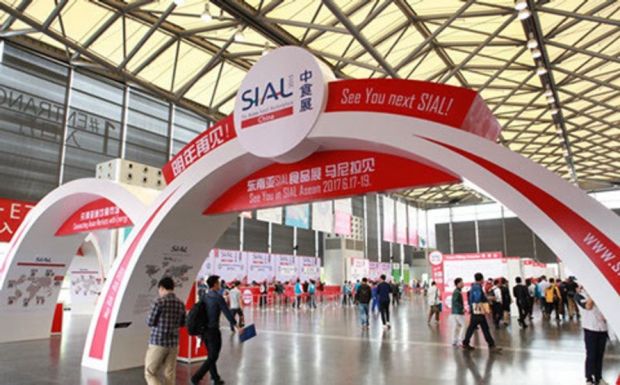 CHINA, Shanghai. Sial China, Asia’s largest professional food and beverage exhibition, scheduled for 17 to 19 May 2017 in Shanghai’s New International Expo Centre, will setup four dedicated zones for meat, dairy, beverage and wine, four of the top product sectors in China, in terms of continual fast growing market demands. These four zones will showcase products from international and domestic exhibitors, and Sial China will act as a dynamic platform to promote international industry collaboration and innovation.


“Consumption among upper-middle-class households in China is growing at 17% per year and demands for premium food products such as high quality meat, dairy products, wine and beverage will soar even higher. According to the Ipsos survey, 81% of the Chinese consumers in the first and second-tier cities often or sometimes buy imported food products.” said Jim Liu, President of Sial China.

He added: “As a platform for growing the food and beverage industry, it is important that we support market trends. At Sial China 2016, these four sectors received high interest, and we have seen this momentum carry into Sial China 2017.”

More than 3,200 exhibitors from over 67 countries are expected to show around 80,000 visitors both their latest developments and traditional products too. The exhibition covers 149,500 m2 ground for 21 product sectors including four dedicated zones: meat, dairy, beverage and wine.

Through 2016, the meat industry in China remained robust. In 2017, China’s beef importers are expected to grow 15% and China will account for one quarter of global pork trade. The exhibition’s 2016 edition attracted 283 domestic companies, 275 international companies representing 29 countries, and 19 international pavilions to the Meat Zone. In response to exhibitor demand, the Meat Zone at Sial China 2017 will occupy two halls.