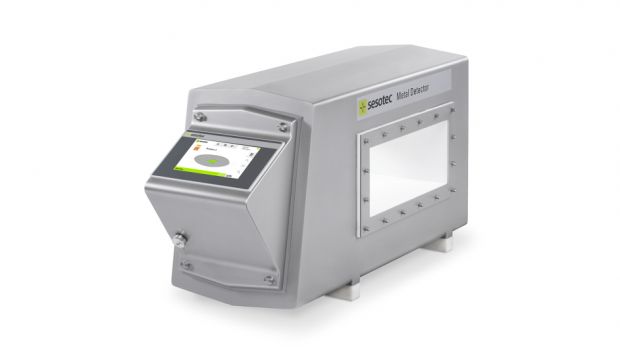 As a manufacturer of optical sorting machines for seeds, ASM has now been acquired by Elica Group, a leading Bulgarian manufacturer of equipment for sunflower seed hulling, grain cleaning, seed treatment, and bulk material processing. Sesotec and Elica signed the purchase agreement, thereby transferring 100% of the company’s shares. The result of negotiations that began at the start of 2020, the acquisition is expected to be completed by the end of the calendar year.

With the sale of their Italian subsidiary, Sesotec takes another step in the direction of concentrating on its core business: foreign object detection in the food and plastics industries, and material sorting and analysis in the recycling industry.

Marc Setzen, CEO of Sesotec, on the divestiture of ASM: “The implementation of our growth strategy involves focusing on the areas in which we have over 40 years of expertise and a position of market leadership. Our core business has the potential to rise to some of the major challenges of our time, offering cutting-edge technological innovations that win value for people, the environment, and industry. True to our value proposition, we remain committed to offering intelligent technologies and services for foreign object detection, material sorting, and analysis in order to help our customers design safe, efficient, and compliant production processes.”

Though the two companies will no longer be acting as parent and subsidiary, Sesotec and ASM will remain linked. A cooperation agreement is in discussion that would designate ASM as the distributor of Sesotec’s foreign object detection devices for the food and plastics industries in the Italian market.