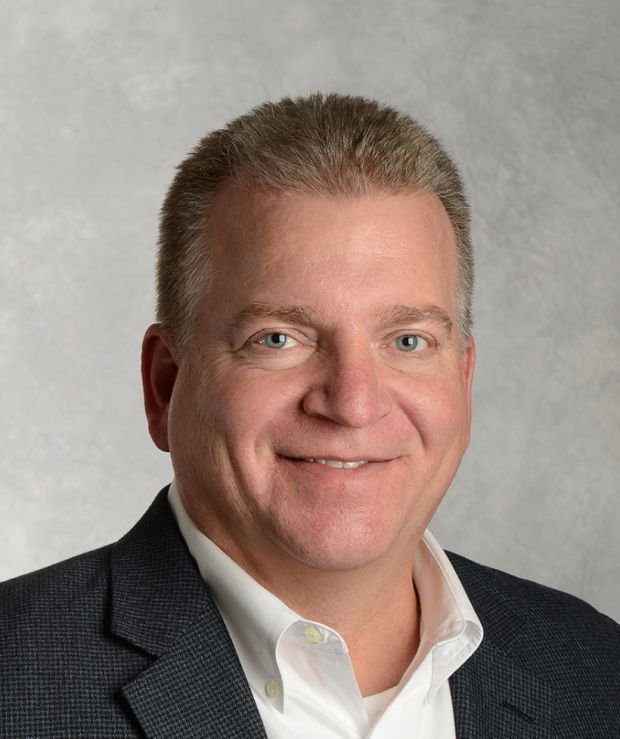 
Sand started his career at IBP Inc. in 1987 and held a variety of sales leadership roles until 1996. He received a bachelor’s degree in business administration from Iowa State Univ.

“As a pork industry veteran with vast experience and knowledge, Duke’s leadership will advance our uniquely connected food system to help achieve our vision to create the most sought-after pork in the industry,” said Steven Bresky, president and CEO of Seaboard Corp. “I’m confident that with Duke’s energy, expertise and dedication, he will continue to lead us on a path that showcases our commitment to produce wholesome and delicious pork products to customers around the world.”

Holton, who has worked with Sand over the past 20 years and was appointed president and CEO in 2011, said he admires his “commitment and passion” to the company. “Under his leadership, I expect for Seaboard Foods and the connected food system to continue making its positive mark in the food industry,” Holton said.

Commenting on his new role at Seaboard, Sand said, “I’m honored to assume this new leadership role with Seaboard Foods. With Terry Holton as my mentor, I’ve learned the business and have a great example of leadership to follow. I commit to Seaboard Foods’ employees, strategic partners and customers to remain focused on our commitment to pursuing pork perfection that will bring value to our connected food system and our customers throughout the world.”