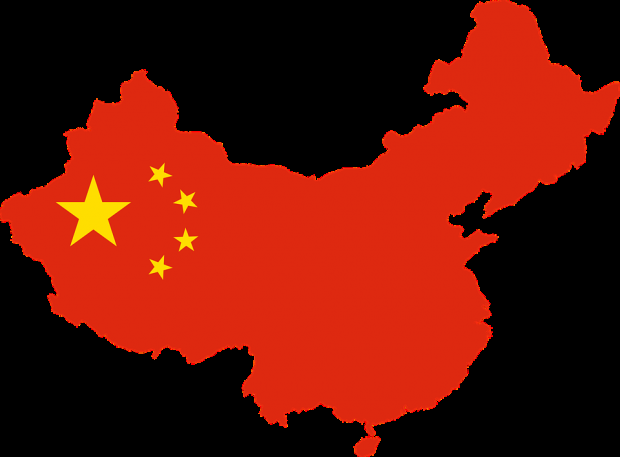 China’s ministry of agriculture said a company which claimed a natural compound was effective in preventing African swine fever did not have government approval to research the virus and its assertions were not scientifically sound.

CHINA, Beijing. China’s ministry of agriculture said a company which claimed a natural compound was effective in preventing African swine fever did not have government approval to research the virus and its assertions were not scientifically sound.


Shopping mall operator Guangdong Highsun Group Co was questioned by the Shenzhen Stock Exchange earlier after this week announcing it was backing development of an African swine fever vaccine. Beijing strictly regulates research on, and handling of, the virus.

Highsun said it would spend $130.09 mill., or 26% of its 2018 net assets, on supporting research into a natural compound it said had been shown to prevent the disease which is deadly to pigs and ravaging herds across Asia. But the ministry said it had not received a research application and without experimental data, the claim that a polysaccharide injection is effective in preventing the virus lacked scientific proof.

Researchers around the world have been trying for years to develop a vaccine against African swine fever without success. Highsun said that preliminary research had found the polysaccharide to be 92% effective in preventing the disease in clinical trials - an announcement which triggered a 10% surge in its shares, leading to a trading suspension.

The Bureau of Agriculture and Rural Affairs for Hainan province said on its website that it had supported a research team that had isolated a polysaccharide compound from tropical plants which had shown a “certain preventive effect” against African swine fever. However, it said more research was needed in areas including the possible impact of virus mutation and the safety, stability and feasibility of industrial production of the compound. It is not clear if the bureau was referring to the same team backed by Highsun and it did not answer calls for a comment on the statement.