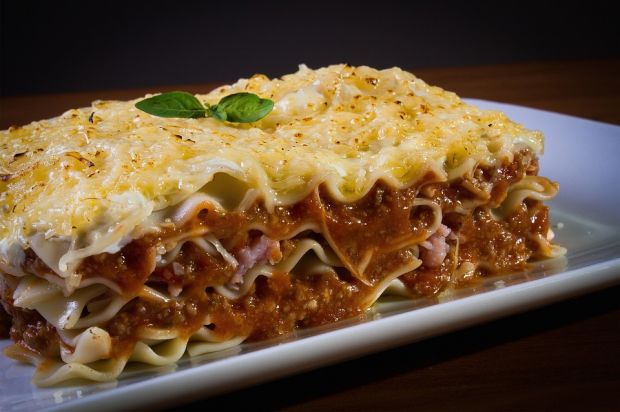 FRANCE, Paris. Two former managers of French meat-processing firm Spanghero and two Dutch meat traders go on trial in Paris accused of passing off cheap horse meat as pricier beef in ready-made meals and burgers that were sold in countries across Europe.

Investigations to determine how horsemeat ended up in ready meals sold across Europe homed in on Spanghero, which supplied the meat used in the lasagnas from abattoirs in Romania via two companies based in Cyprus and the Netherlands.

France’s consumer protection agency has said the fraud involved 540 t of horse meat sold on to Tavola and 200 t used by Spanghero itself in Merguez sausages. The meat was used in 4.5 mill. ready meals that were sold in more than a dozen European countries.

Investigators allege Spanghero knew it was buying frozen horse meat and switched the customs code on the packaging. Former Spanghero boss Jacques Poujol and an ex-plant director, Patrice Monguillon, are being tried alongside two traders from the Dutch and Cypriot firms.

The scandal cast a spotlight on food labelling and the complex supply chain across the EU trading bloc, damaging Europeans’ confidence in the food on their plate and putting pressure on governments to explain lapses in quality control.